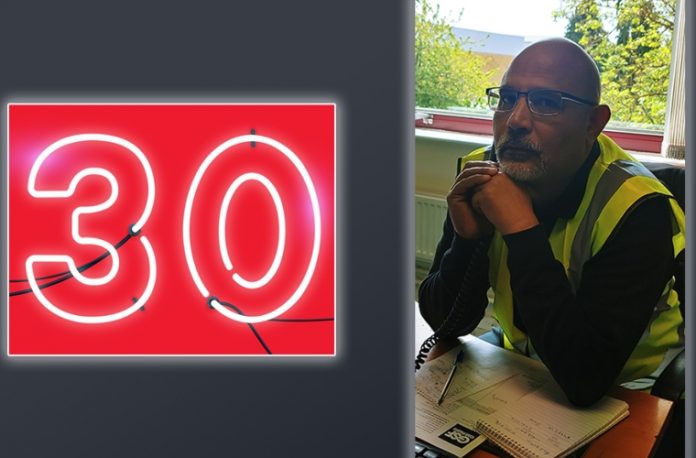 William started his company journey as a warehouse picker at the old Heathrow premises, just around the corner from the current branch, before moving into a branch support role to help multiple branches.

This enabled William to then move towards a role in sales, which also covered mail order, until in 2004 he moved into the role of purchaser for the Heathrow branch.

After this, a brief stint on some important project work with director of distribution centres Dave Lewis followed, before William was promoted to assistant branch manager at Heathrow at the start of this year.

Heathrow general manager John Marsden said: “William is a cool head and a calm individual, a highly capable and very loyal employee who has proved his worth over the years, honesty and integrity runs in his DNA.” 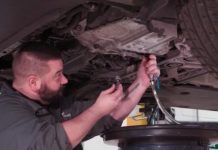 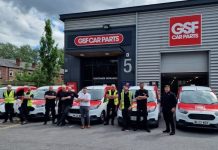 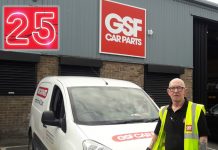