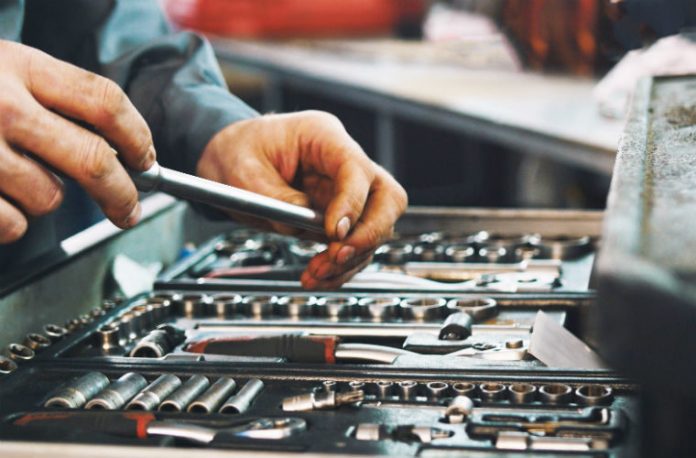 Garages give answers ranging from ‘much worse’ to ‘much better’ when assessing business compared to six months ago.

Across all questions, ‘about the same’ proved the most popular option – both when comparing their current situation to six months before and when asked to predict six months ahead.

The clear belief is that it’s prospects for the wider economy that are squeezing motorists and making them more reluctant to spend with local garages.

Over 47 per cent of garage respondents thought the general economy was worse than six months ago, compared to just 9 per cent rating it better.

Garage owners’ perceptions of customer spending mirrored this closely too.

41 per cent felt customers were less willing to spend on car maintenance than previously, with only 12 per cent saying they were more willing.

Garages that completed the survey were however more positive about their own business compared to six months earlier.

Over 40 per cent said business was either ‘better’ or ‘much better’ with only around half as many saying it was worse.

Repairs rather than servicing seem to be underpinning this.

For repairs, it was much brighter.

14 per cent said volumes were down but 44 per cent were finding more demand.

“The general feeling seems to be the aftermarket is not growing much in 2019,” said managing director James Onions.

“The results do reflect this sentiment to some extent but the growth in repairs is very encouraging.

“With a squeeze on household budgets motorists might cut down on servicing and new car sale volumes have been under sustained pressures too but keeping cars longer and not maintaining them can of course lead to more non-warranty repairs, which benefits independent garages.”

Looking ahead – with Brexit looming – garages were not optimistic on future prospects.

Around four times more garages thought the economy would get worse and customer would spend less than anticipated improvement in the next six months.

The aim is to repeat the simple survey – which can be completed in just five minutes – twice a year to understand how the market is evolving. 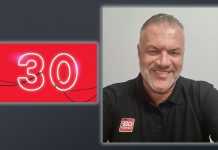 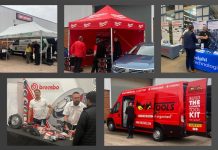 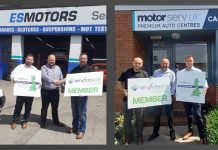