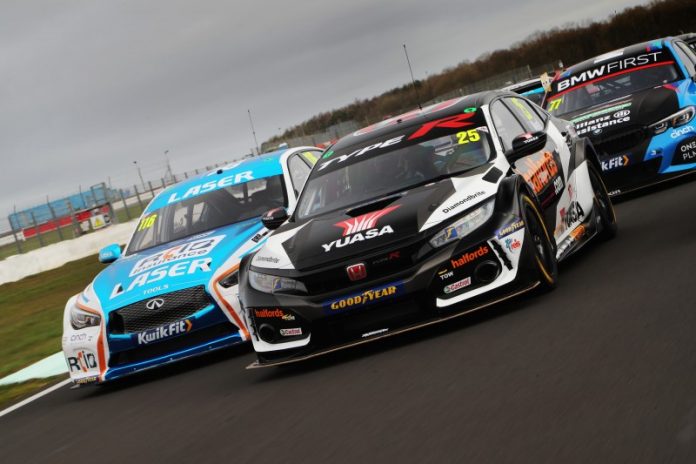 Delayed by four months due to the Covid-19 pandemic, the Kwik Fit British Touring Car Championship makes a welcome return this weekend.

The first race of the series takes place on Sunday 2nd August at Donington Park in Leicestershire, with qualifying on the Saturday. In a condensed schedule, drivers will race again just one week later at Brands Hatch in Kent.

The revamped nine race championship will see further back-to-back meetings in August and October, with the series concluding on 15th November, a full month later than normal. Once again motorsport fans will be able to follow all the action for free through ITV4’s live coverage.

Amongst those looking forward to getting back behind the wheel is three-time BTCC Champion Matt Neal, who enjoys a close relationship with The Parts Alliance through his sponsorship with Delphi Technologies.

“There is a real buzz around the new season and full credit must go to all involved in the way that the BTCC has led from the front in promoting a safe and ultra-positive return to action. Now I can’t wait to get racing again!” said Neal, on the Kwik Fir British Touring Car Championship website.

This unique championship will bring many new challenges for the teams, including a busier than normal schedule, with races taking place in much colder conditions than usual.

“It is going to be pretty frenetic this season with a number of back-to-back weekends, so the guys have been working really hard on spares packages and fully liveried panels as we’ll have limited time to make those changes. But I have to praise BTCC organiser TOCA in managing to pull together a near-full calendar of racing. Mind you it will be a bit chilly come the final rounds in November!” commented Neal, on the BTCC website.

Neal enters an unprecedented 30th BTCC season in 2020, having contested over 600 BTCC races since joining the series in the early 1990’s. Once again he’ll be aiming for success with the Halfords Yuasa Racing team. 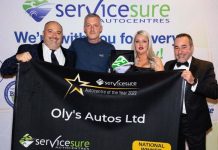 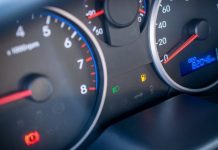 Hundreds of vehicles on UK roads have more than 750,000 miles on clock, DVSA data shows