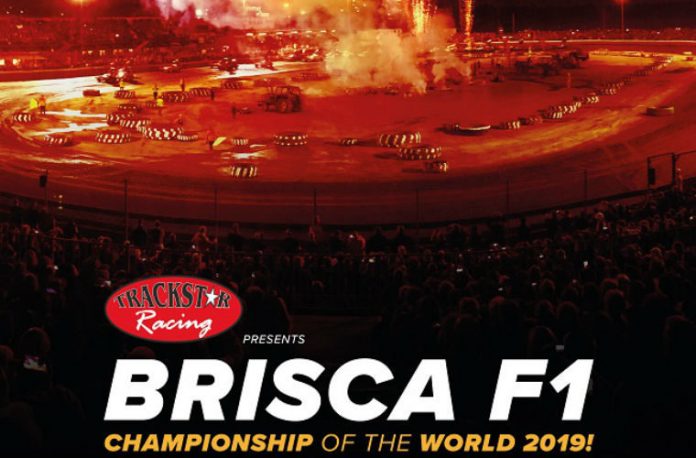 Event to be held at The King’s Lynn Adrian Flux Arena in September.

As a commercial partner of Trackstar Racing, the organisers behind the World Final which is one of the top events on the stock car racing calendar drawing fans from across the world, Autotech Recruit entered and subsequently won the Bonus Ball Raffle draw to pick up the coveted headline sponsorship.

Operating a large network of temporary, skilled vehicle technicians and MOT testers who can provide cover in garages, workshops and dealerships across the UK, Autotech Recruit says that it upholds the belief that taking a ‘freelance’ route within the motor industry can promote a better work life balance.

This permits many temporary vehicle technicians working with Autotech Recruit to indulge in their hobbies, such as Stock Car Racing.

“Becoming a commercial partner for Trackstar Racing provides perfect synergies for us as a company as so many of our contractors are involved in the sport,” Gavin White, managing director of Autotech Recruit, explains.

“We are now delighted to have been selected as the main sponsor of the BriSCA Stock Car World Final and look forward to attending.”

Trackstar Racing co-owner, Paul Butler, added: “We are delighted that Autotech Recruit will be joining us as the headline sponsor of the 2019 BriSCA F1 Stock Car World Final.

“As a national company, Autotech Recruit are leading the way in providing employment solutions within the motor industry and we look forward to working with them as we aim to put on the best World Final possible for drivers and fans.”

The biggest event to take place on any Short Oval outside the USA, the BriSCA F1 Stock Car World Final will take place at The King’s Lynn Adrian Flux Arena on Saturday 14th September 2019.