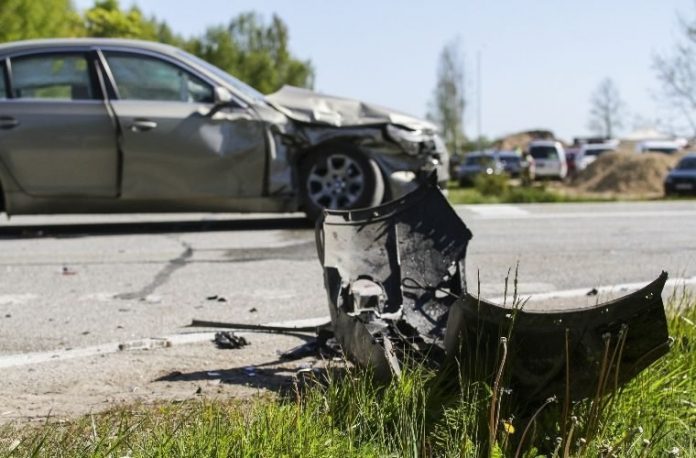 A mechanic who had been banned from driving has crashed a customer’s Audi S3 at “high speed” while on a test drive, Nottingham Magistrates Court has heard.

Michal Romanowski was driving the car in Nottingham with the customer in the passenger seat when he crashed into a Renault Clio, and rolled into a wall on November 2, 2020.

He shouted, “Get out of the car,” and his customer, assuming the car was on fire, got out, said prosecutor Sanjay Jerath.

Romanowski told him: “Tell them you were driving the car,” before he ran back to the garage.

The court heard he has one previous conviction for two counts of driving with excess alcohol and driving without a licence, from July 27, last year.

He received a suspended sentence and is banned from driving until July 2023.

But he argued the order he received last July was “setting him up to fail.”

He added: “The sentence he got didn’t address issues raised in the probation report like his alcohol consumption.

“He had started that day as a mechanic. A lot of repairs these days use laptops for diagnostic work.

“He took the job hoping to stay entirely within the garage environment.

“He was put under pressure by his boss to do it.

“Nobody was injured. He would have to accept he knew there was an accident and left the scene. He pleaded guilty at the first opportunity.”

Magistrates imposed an 18-week prison sentence, suspended for 18 months, with 15 rehabilitation days to “address his issues.”

“You’ve been very lucky on this occasion,” he was told. “Please take this opportunity to get yourself sorted.”