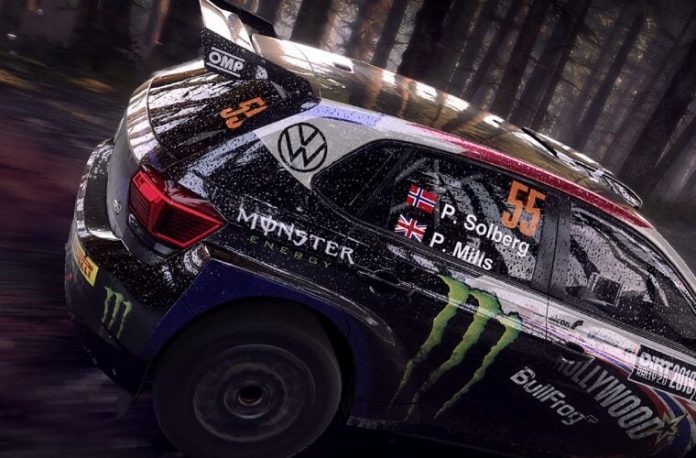 Over 100 virtual rally stars put pedal to the metal at the first OSRAM and Ring Rally, an eSports event running simultaneously with the final round of the British Rally Championship (BRC), the Cambrian Rally.

The OSRAM and Ring Rally challenged players with eight stages on the in-game Wales event, while crews competed in the real-life Cambrian Rally, the last round of this year’s national championship.

Henry Bisson, marketing director at Ring Automotive, said: “It was great to have players from all over the world take part in the rally, which was an exciting new way of engaging with rally fans and showcasing our brand to the rallying audience.

“While crews negotiated the tough stages of north Wales for the final event of this year’s British Rally Championship it was an interesting dynamic to be simultaneously watching the virtual OSRAM and Ring eSports action unfold.”

The event started in-game on Friday 21st October with the deadline to complete the rally a week later on Saturday 29th October, the same day as action concluded at the BRC event’s finish ramp on Llandudno Promenade.

The Cambrian Rally is based in Llandudno, north Wales, and features legendary forest stages familiar with the World Rally Championship event such as Clocaenog, Brenig and Penmachno.

World rally superstar Oliver Solberg took overall honours in his Volkswagen Polo R5, ahead of Ruairi Bell in a Skoda Fabia R5, one minute and 51.8 seconds behind.