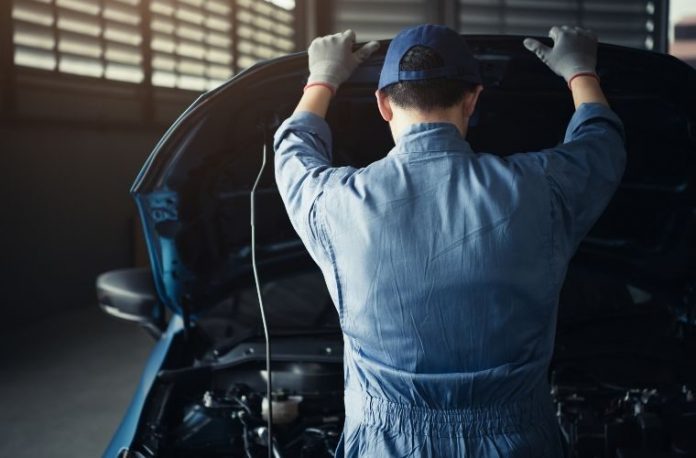 Vehicle owners advised to bring test forward to May, June or July in bid to avoid busy Autumn period

The DVSA is urging motorists with a vehicle MOT due in August, September, October and November 2021 to bring their vehicle in for a test during May, June or July instead.

It comes as MOT predictions once again show the autumn months to be significantly busier than usual as a result of last year’s six-month MOT exemption.

“As a result, test dates are not evenly spread throughout the year and August, September, October and November are significantly busier than usual.

“For peace of mind, we are advising vehicle owners with test dates in August, September, October and November to bring their vehicle in for test during May, June or July instead, to avoid the busier months.”

It follows recent survey findings that suggest one in 10 drivers that received the six-month MOT extension for their car during the first coronavirus lockdown are unaware when it now expires.

Comparison site Gocompare – which undertook the survey – says 13 per cent of drivers can’t remember when their car is due its MOT.

Meanwhile, Kwik Fit research estimates that up to two million cars could be on the road without a valid MOT.