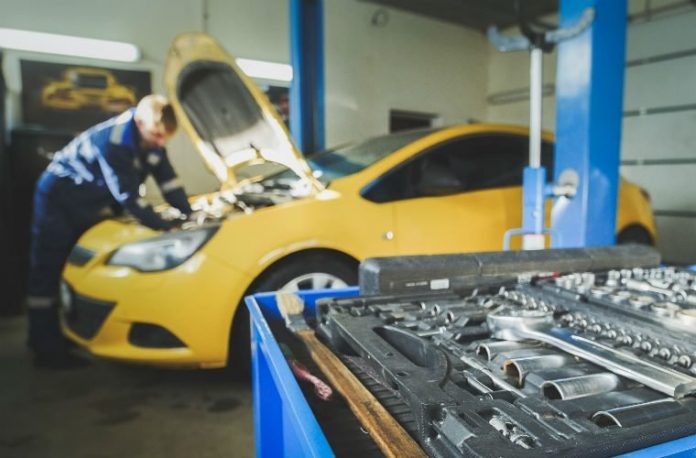 eBay is calling on independent garages to commit to offer consumers the option of purchasing what it describes as “recycled car parts”.

The online auction site says such a commitment would bring the UK in line with France, where its government passed a Circular Economy Law in February 2019, in which the use of recycled vehicle parts in repairs is mandatory.

Laura Richards, senior automotive business manager at eBay UK, said: “Increasing the use of reused car parts in vehicle repairs in the UK would see huge environmental benefits, as well as helping to drastically reduce pressure on premiums.

“Guarantees for the safety and quality of used parts”

“The launch of our new pilot scheme will help provide extra guarantees for the safety and quality of used parts, building on eBay’s position as the biggest marketplace for buying and selling vehicle parts and accessories.”

“The scheme supports both the Environment Agency’s commitment to move towards a circular economy and the 95 per cent recycling target set for end of life vehicles.

The news comes just weeks after a government report highlighted a counterfeit and customer-supplied parts problem within the industry.

The 132-page report said: “Preventing counterfeiting and piracy isn’t just about protecting the innocent from criminals, it’s about maintaining the credibility of legitimate trade.

“Counterfeiters are becoming more skilled in making fake parts and their packaging look identical to genuine ones.

“Whilst parts might look the same, they are unlikely to perform to the same standard and in many cases the counterfeits are produced using dangerous and substandard materials, which have not been properly tested.”

eBay’s calls for garages to fit “recycled” car parts will likely come as a disappointment to independent garages, many of whom are increasingly saying no to customer-supplied parts.

The Independent Garage Association has long urged its members to be wary of customer-supplied parts.

It suggests that such parts may not be the correct fitment for the car and warns that some internet-sourced parts can be of low quality.

There are also potentially complex warranty issues if the part fails – especially where provenance is difficult to establish.

A survey of thousands of independent garages in 2017 revealed that 69 per cent of garages will never fit customer supplied parts.