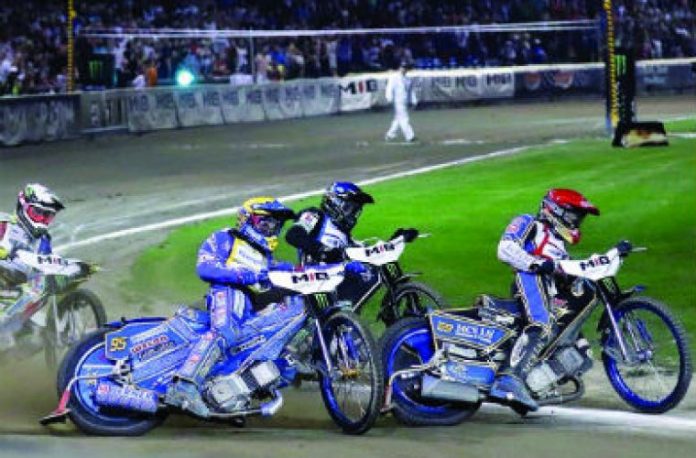 Sweden’s Freddie Lindgren was the pick of the NGK-sponsored riders at the latest rounds of the 2021 FIM World Speedway Championship.

He made the final of both rounds of the Orlen Lublin FIM Speedway Grand Prix of Poland to move into third position in the championship.

Speaking after finishing in third position in the first SGP of the weekend, he said: “It felt much better today. I started off well with a second and a heat win. It was nice to get some points on the board early on. It calms everyone down a bit.

“I thought I rode well all night long. I am happy to make the final. You always want to win, but I am happy with third place.”

Lindgren has 80 points in the championship, behind leader Bartosz Zmarzlik on 101 points and second placed Artem Laguta who has 100 points, with both riders each winning a round in Poland.

Fellow NGK-sponsored rider Emil Sayfutdinov, of Russia, is just one point behind Lindgren in the standings after making the semi-final stage at both rounds, an achievement matched by triple World Speedway champion Tai Woffinden who is sixth position in the race for the title on 65 points. Stablemates Britain’s Robert Lambert is in eleventh position on 41 points with Slovenian Matej Zagar in fourteenth place on 27 points.

John Money, who handles Speedway sponsorship on behalf of NGK Spark Plugs (UK) Ltd, said: “Freddie enjoyed a fantastic weekend, making two finals to put himself in a great position in the championship. There were also solid performances by both Emil and Tai.”