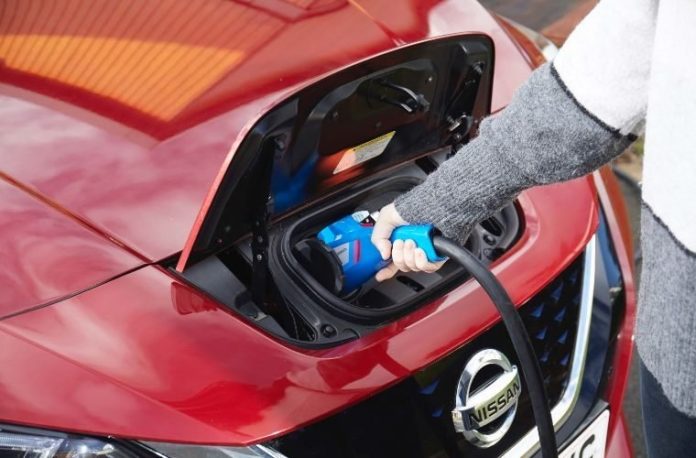 EV prices, charging infrastructure, recycling of batteries and retraining of mechanics among concerns raised by MPs

The UK government must do more to overcome the ‘huge challenge’ of banning the sale of new petrol and diesel cars by its 2030 deadline, MPs have warned.

The government has been scrutinised over the details of its plan to phase out the sale of new conventional petrol and diesel cars by 2030 and new hybrids by 2035, with

The House of Commons Public Accounts Committee (PAC), which examines the value-for-money of Government projects, has said more thought needs to be put into the price of new electric cars, their availability on the used market, the accessibility of public charging and the effect of their production on carbon emissions.

The PAC’s report calls on the government to set out its plans for managing the “complex transition” to electric cars.

New EV prices are “too high” for many people in comparison to petrol or diesel equivalents, the PAC says, while further research is also recommended into running costs.

The PAC says the Department for Transport (DfT) made a “series of assumptions” about journey types and EV charging behaviours.

These include 99 per cent of journeys being less than 100 miles, the vast majority of EV charging taking place at home and at night-time, and people using public charging infrastructure on longer trips.

The DfT has not, however, estimated how many public chargers the UK will need to keep up with the rollout of EVs, according to the PAC.

The committee specifically says the government has “not focused much attention on charging for people that do not have off-street parking”.

The sales ban of all new petrol and diesel cars is to be brought forward to 2030, the Prime Minister has said.

The ban on petrol and diesel models is now an entire decade ahead of the initial 2040 enforcement date first ushered by the government.

New hybrid and plug-in hybrid cars that can “drive a significant distance without emitting carbon” can continue to be sold until 2035, at which point they too will be banned.

Second-hand cars are unaffected by the ban.

Additional concerns over the environmental impact of producing electric cars and the “eventual recycling challenge” were also raised.

Difficulties surrounding the retraining of mechanics to service EVs, the demand for electricity and the implications on Vehicle Excise duty are also yet to be addressed by government according to the report.

Commenting on the report, RAC head of policy Nicholas Lyes said: “While the 2030 deadline is a huge challenge, the number of drivers choosing electric vehicles is higher than ever and with more new models coming on to the market, the proportion will only grow further.

“The government’s plug-in car grant provides some incentive to purchase an electric car but there is no commitment to retain this beyond 2023 at present and we would encourage the government to continue looking at ways to incentivise take-up.

“A strong network of fast, reliable and easy-to-use public chargepoints which allow for contactless payment, alongside measures to help those without off-street parking, are undoubtedly vital pieces to the jigsaw of making an electric vehicle become the default choice in the next few years.” 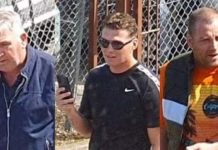 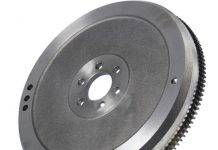 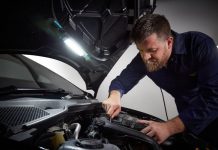 Ring’s commitment to quality shines through in multiple award wins