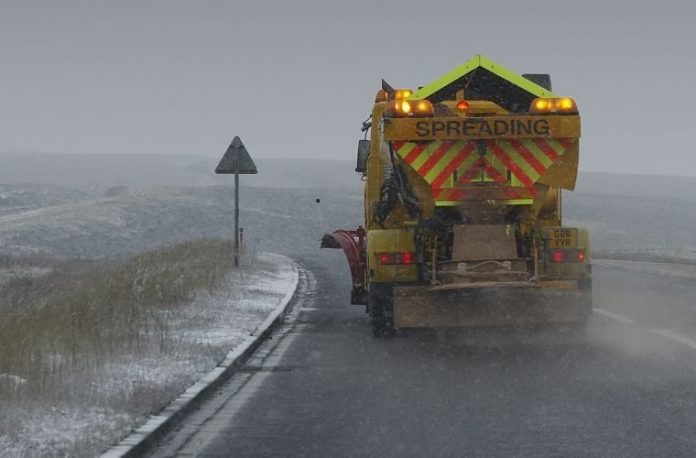 Motorists are being warned of more dangerous roads this winter because of a shortage of gritter drivers.

Main roads, major bus routes, emergency service locations and school routes are expected to be prioritised and gritted over other roads.

With the current shortage of drivers, it is feared that many rural routes may suffer as a result.

Cllr David Renard, transport spokesperson for the Local Government Association, said: “While most councils have been able to keep services running, some may find that their gritting services are affected in the same way that some have seen waste collection services impacted.

“As they do every year, councils will be working proactively to plan ahead and ensure that their winter services are as resilient as they can be.

“Councils are keen to work with Government and partners to support more training for these demand sectors, however this is a lengthy process and does not alleviate the short term pressures on frontline services.

“Fast inflating HGV driver salaries in the private sector risks exacerbating issues in the public sector, with the rises potentially creating a retention as well as a recruitment problem for councils and their contractors.”

It has been reported that snow could be expected in the coming weeks, as well as a much colder winter, meaning gritting roads will be more crucial than usual. 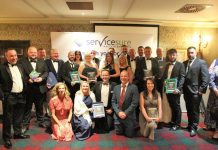 A1 Motorist Centre named Servicesure Autocentre of the Year 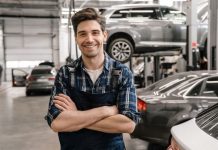 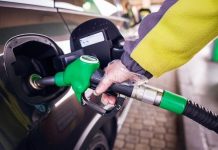