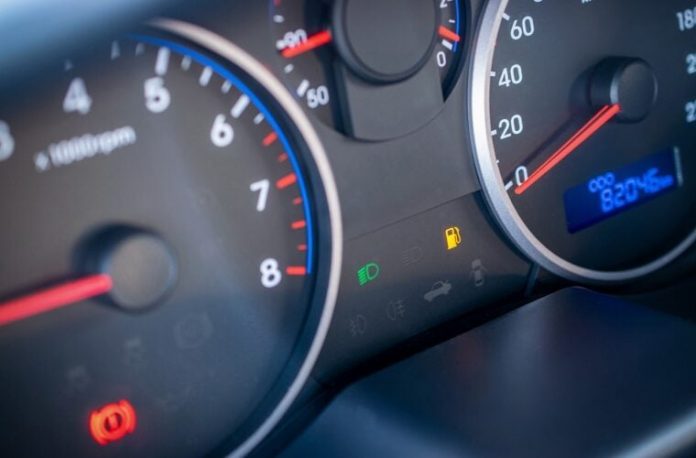 Thousands covered more than 250,000 miles with trend expected to grow as owners keep cars for longer

New data from the DVSA has revealed the highest mileage vehicle in the UK to be a Citroen Xsara Picasso boasting 999,994 on the clock.

Hundreds of vehicles are still on the UK’s roads with more than 750,000 miles on the clock, according to MOT records.

Alongside the Picasso, achieving the highest mileages are a Mercedes C Class, two LDV Maxus vans, a Vauxhall Corsa and a pair of resilient Range Rovers.

A Volkswagen Golf, a Citroen C3 and a Honda Civic also featured – all just a few miles short of the one million-mile-mark.

ClickMechanic also obtained the most common vehicles with more than 250,000 on the clock via a Freedom of Information request to the DVSA.

The only exception was the Toyota Prius, the world’s first mass-produced hybrid car, which boasts 5,776 250k-plus mile models still on UK roads.

The TX4 model of the Hackney Carriage – produced by London Taxis International up to 2010 – was sixth on the list with 2,570 still in use.

The average distance a motorist will cover in their lifetime – across all cars – is 750,000 miles.

It’s thought the trend will continue as drivers keep hold of their cars for longer.