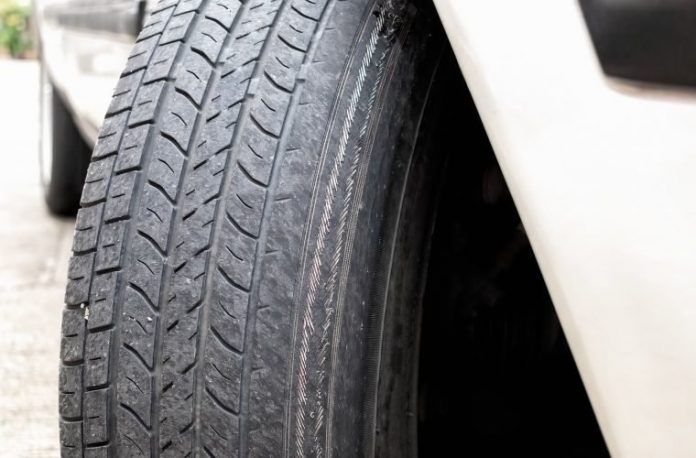 One in four drivers on the roads with a defective tyre

Tyre failure rates increased by up to three per cent between 2019 and 2020 despite fewer journeys being made on Britain’s locked down roads, new data analysis suggests.

Up to 8.5 million motorists could be driving with illegal tyres, data from Evans Halshaw shows.

Analysing almost 400,000 car services over the past 21 months, Evans Halshaw has revealed on average 26 per cent of UK motorists fail with an illegal tyre.

Stockport was found to have the highest tyre failure rate in the UK with almost 40 per cent of all drivers suffering from tyre-related issues.

Bury was found to have the second-highest rate with almost 37 per cent of all road users suffering critical tyre safety issues.

Michael Hunt, group head of Aftersales at Evans Halshaw said: “Our study has demonstrated just how common illegal tyres are in the UK.

“Revealing that one in four drivers are potentially on the roads with a safety-critical tyre each day.

“In particular, residents in the North West of England should check their tyres regularly as locations in this region feature dominantly in the top 10 places with the highest failure rates.

“The data also highlights the importance of inspecting your vehicle on a regular basis.”