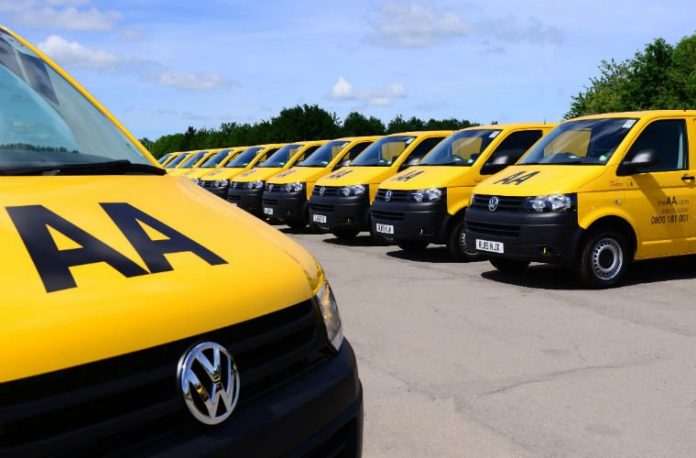 The AA has confirmed that it has instructed its crews not to stop on smart motorways amid increasing safety concerns.

The revelation comes after nine people died on such motorways last year.

A former AA patrolman of the year confirmed the company’s policy on the BBC’s Inside Out North West last night (January 20).

Instead, roadside technicians should head to a safe location and wait for the driver’s car to be moved there by Highways England.

Tony Rich, a former AA patrolman of the year, said: “We’ll contact the customer to say ‘we can’t stop where you are’.

“We will contact Highways England, go to a safe area and wait for the vehicle to be delivered.”

Some drivers have to wait up to 17 minutes before there car is moved because they may be out of sight of camera which monitor for stranded cars.

Edmund King, AA president said: “Being stuck in a live lane is in incredibly dangerous.

“The official advice is keep your seat belt and hazard lights on and dial 999.

“It is not safe for breakdown organisations to recover vehicles unless the lane is closed and has a physical presence sat behind the casualty vehicle.

“This highlights the severity of breaking down in a live lane and further emphasises our calls for double the number of Emergency Refuge Areas.

“Providing drivers with more places of relative safety would reduce the risk of vehicles being stuck in a lane of fast moving traffic.”

Recent figures from Highways England revealed 19,316 vehicles stopped in a live lane over the past two years.