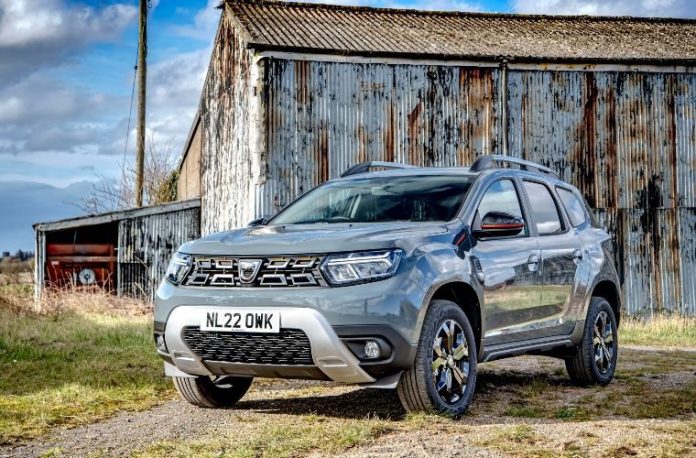 UK new car registrations fell by 15.8 per cent to 119,167 units in April, according to the latest figures from the Society of Motor Manufacturers and Traders (SMMT).

April’s decline was driven primarily by a 33.3 per cent decrease in large fleet registrations, with manufacturers continuing to prioritise private consumers given robust demand, which helped this market segment see a modest increase of 4.8 per cent.

Battery electric vehicles (BEVs) registrations continued to grow with 12,899 of the latest zero emission cars joining UK roads – an increase of 40.9 per cent on the same month last year – and taking a 10.8 per cent market share, up from 6.5 per cent last year.

While registrations of hybrids (HEVs) also rose by 18.3 per cent, the number of new plug-in hybrid (PHEV) registrations decreased by a third (32.8 per cent).

As a result, electrified vehicles comprised 27.9 per cent of all new car registrations during April.

Mike Hawes, SMMT chief executive, said, “The worldwide semiconductor shortage continues to drag down the market, with global geopolitical issues threatening to undermine both supply and demand in the coming months.

“Manufacturers are doing everything they can to deliver the latest low and zero emission vehicles, and those considering purchase should look to place their orders now to benefit from incentives, low interest rates and reduced running costs.

“Accelerating the transformation of the new car market and the carbon savings demanded of road transport in such difficult times requires not just the resolution of supply issues, however, but a broader package of measures that encourages customer demand and addresses obstacles, the biggest of which remains charging anxiety.”

The SMMT has revised its market outlook for 2022, with 1.72 million new cars new cars now expected to be registered during the year, down from the 1.89 million outlook in January.

While this still represents a 4.5 per cent rise on 2021, it highlights the effect the semiconductor shortage is still having on supply as well as anticipated impacts from rising living costs.

HEVs also saw their outlook fall from 198,000 to 193,000. This means that plug-in electric cars are now expected to account for a quarter of all registrations (25.2 per cent) during the year, with BEVs alone comprising around one in six new cars on the road.