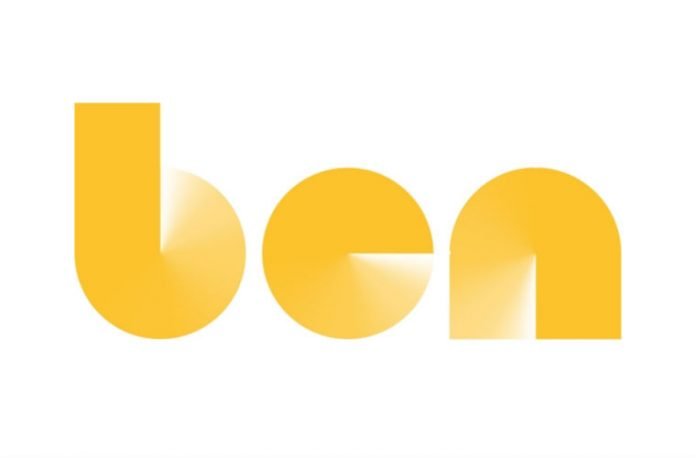 2019 Christmas ball was held at London’s Roundhouse on December 11.

Hundreds of people from the automotive community gathered at the new home of Ben Ball, the iconic Roundhouse, and helped raise over £87,000 for Ben on the night at its annual Christmas ball.

The evening included spectacular entertainment with Ben’s Greatest Show, a gospel choir, music from the band, Fully Funktional, and much more.

Ben Ball is the organisation’s Christmas Ball for the automotive community, which raises funds and highlights the vital work that Ben does.

After 70 years, the look and feel of Ben Ball was refreshed this year to present its stunning new venue and the unforgettable Christmas experience for 2019, and the future.

The evening saw the automotive community celebrating the year with colleagues, networking in style and raising funds for Ben to continue providing life-changing support to automotive colleagues.

During the evening, it was announced that Ben’s 2019 Industry Leader Challenge (ILC), the Epic Thames Waterbike Ride, raised an incredible total of £273,360.

The trio cycled over 170 miles in 4 days down the River Thames on self-propelled water bikes through 45 locks.

The ILC baton was officially handed over to senior industry leaders who will form a group of up to 10 teams from well-known automotive businesses who have pledged to take part in Ben’s ILC 2020: The Climb.

An intrepid industry leader and a colleague from each company will climb Mount Kilimanjaro in October next year, to raise a record amount of money for Ben.

Fundraising will run from January to December 2020 with an ambitious group target to raise £500,000.

“We would like to thank everyone who came along to the Roundhouse to be part of something truly special and inspiring.

“We were delighted to announce next year’s ILC, The Climb, during the evening.

Everyone has their own mountain to climb at some point in their life – no matter who you are, what you do or where you come from. We are slightly daunted, but we can’t wait to achieve something incredible in 2020 by reaching the summit of Mount Kilimanjaro, together with some of the industry’s most intrepid senior leaders! There are still a couple of spots left for this incredible challenge so get in touch with me (matt.wigginton@ben.org.uk) if you would like to find out more.

“Ben Ball is all about looking after our own in challenging times.

“Together, we continue to do something amazing to support the lifeblood of our industry.

“We look forward to seeing you at the Ball next year and, with just 650 tickets, book now to make sure you don’t miss out.”

A live auction, which included prizes generously donated by a number of companies inside and outside of the automotive industry, attributed to this year’s fundraising total. 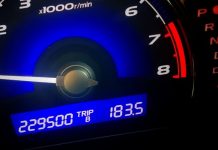