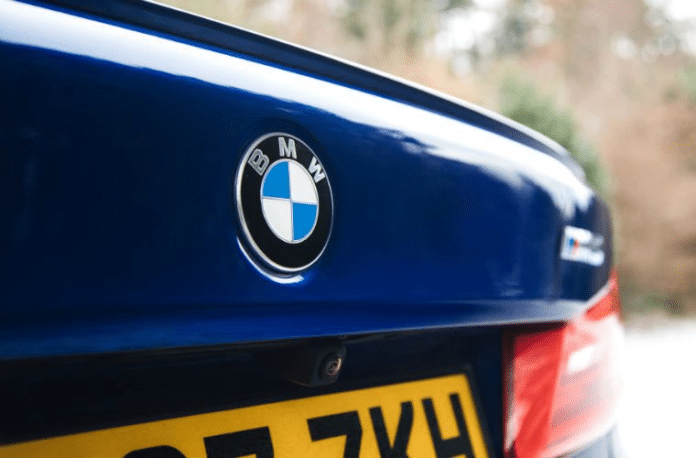 Owners of BMWs that were recalled for an exhaust gas recirculation (EGR) valve leak are reported to have been left without their cars for up to eight weeks as the German car-maker struggles to obtain replacement parts quickly enough.

The recall specifies that the exhaust gas recirculation cooler can in some cases leak glycol liquid on four and six-cylinder diesel engines.

Notifying owners more than four months ago, BMW said that the leak – in ‘extreme’ scenarios’ – combine with soot at high temperatures and lead to the intake manifold melting, which could in turn cause a fire to break out.

Both four and six-cylinder diesel engines are affected depending on the model.

Four cylinder cars built between December 2014 and August 2016 are affected, while six-cylinder cars produced between July 2012 and June 2015 are also part of the recall.

It’s been reported that hundreds of thousands of EGR parts are needed worldwide to resolve the fault, placing unprecedented demand on BMW’s suppliers.

Due to the potential fire risk, a significant number of cars have been impounded at dealerships.

Owners have sent complaints to Auto Express, which range from long waits with poor communication and unsuitable hire cars that are not a like-for-like replacement for the BMW’s they paid for.

Others also claimed they had not been sent recall letters regarding the problem and were only notified of the issue when their cars went in for routine services at their local branches.

A BMW spokesman told Auto Express that the car maker was “working to complete this action as quickly as possible,” but the scale of the recall had caused “significant challenges in terms of parts supply and workshop capacity”.

“Where customers have experienced longer delays, we have sought to minimise any inconvenience as best we can, including providing several thousand courtesy cars to keep customers mobile.”

GW reader, Paul Richards said: “I stopped to help someone with a 3 Series.

“The manifold wasn’t just melting it was ablaze. Luckily his fire extinguisher was enough to put out the fire and didn’t need mine.

“I used to work for BMW, but that was a long time ago, we didn’t have these sorts of problems.”