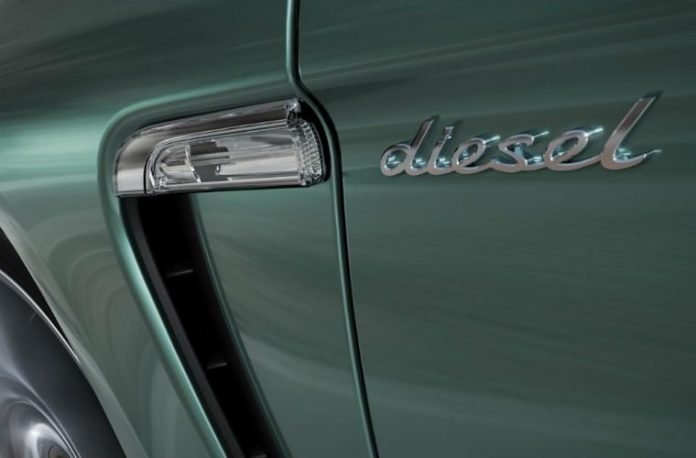 Ban and congestion zone could be implemented from March 2021 if landmark ruling is approved.

Bristol City Council has proposed a ban on all diesel vehicles from its city centre as well as a congestion charge zone for older commercial vehicles from 2021 in a bid to reduce air pollution.

If approved, it would be a landmark ruling, becoming the first UK city to impose an outright ban on diesel passenger cars.

Even the latest – and cleanest – diesel cars would not avoid the restriction.

A clean air zone would also include a congestion charge affecting non-compliant commercial vehicles, which would have to pay a fee to enter the city centre.

Private cars would be included in the ‘small area diesel ban’ in a designated section of the city, they would escape the wider congestion charge.

The plans include the introduction of a vehicle scrappage scheme to help those with diesel cars replace them with petrol or greener hybrid and electric models.

Mayor of Bristol, Marvin Rees, said: “These ambitious plans demonstrate our commitment to tackling air pollution so we meet legal limits within the shortest time, without disproportionally affecting citizens on lower incomes which would happen with a blanket approach to charging vehicles.

“Protecting the most vulnerable people from pollution is central to these plans and we have ensured that all impacts have been carefully considered.

“If approved, mitigation measures will support those most affected, especially those living in the most deprived communities.” 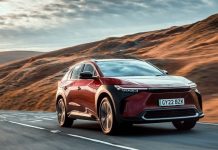 Toyota recalls bZ4X amid concerns wheels could fall off 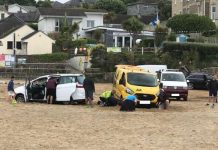 AA van gets stuck trying to rescue car from beach