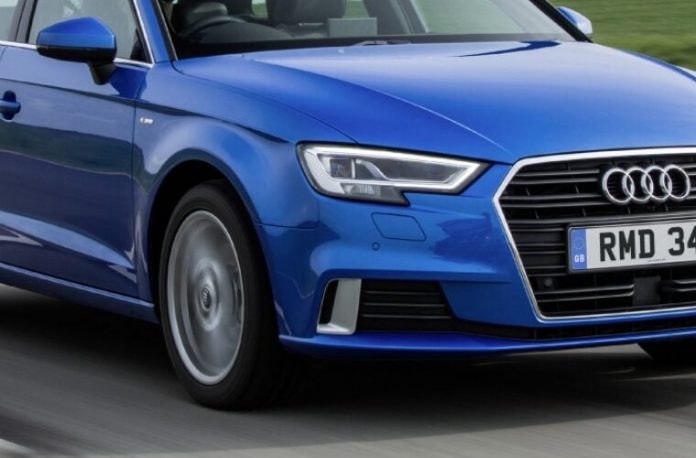 He abandoned car, fled from the scene and claimed it as stolen

A car dealership director who tried to outrun police in a vehicle he took from work before claiming it as stolen has been handed a suspended prison sentence, Devon Live reports.

Having initially misled the police for two weeks and denying he had driven the vehicle during the pursuit, Christopher Parkhouse admitted perverting the course of justice and driving without due care and attention.

The sales director at Axminster-based DC Select Cars took the Audi A3 from the showroom on July 31, 2021 to carry six people, with on in the boot, to a house party.

After spotting a police car, Parkhouse sped along a number of roads in built-up areas in a bid to avoid getting caught.

Police gave chase and said he was well in excess of the 30mph limit as he sought to get away.

Parkhouse abandoned the car in a cul-de-sac and fled from the scene, leaving his friends in the car.

The occupants refused to reveal to police who was driving, but officers were able to identify where the A3 had come from after the car’s trade plates were left in the windows.

Police contacted the dealership and Parkhouse told them the Audi had been stolen from the forecourt the night before.

William Parkhill, mitigating, told Exeter Crown Court the pretence hadn’t been kept up for long and Parkhouse had been punished enough by the loss of his good name and the stress he’d suffered.

Recorder Rhys Hadden handed Parkhouse a 10-week prison sentence suspended for six months and ordered him to carry out 200 hours of unpaid work plus 25 days of rehabilitation, as well as pay £1,000 costs.