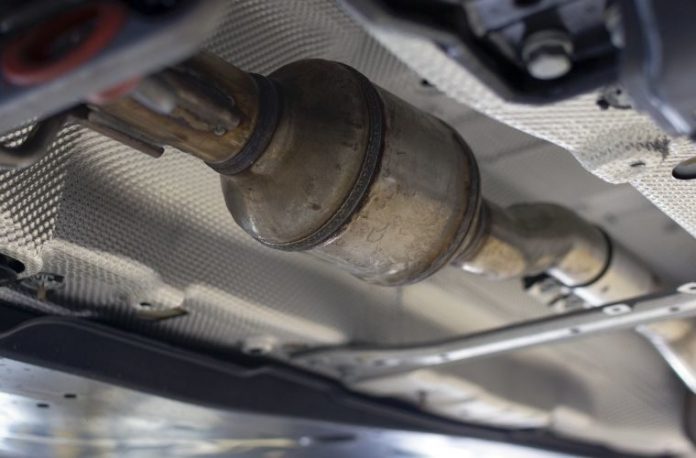 Catalytic converter thefts have dramatically increased since June with the number cases of reported to be “significant”.

Crimes dropped to just 52 in April from over 400 at the start of the year in January but the number of offences is said to be “dramatically rising” once again.

Lorna Connelly, head of claims at Admiral, said some of the metals found in the vital parts are “worth a fortune” with some elements worth even more than gold.

She said: “The increase since June has been significant, and shows thieves are back to stealing the precious metals found in catalytic converters in some cars, which are then being sold on for a profit.

“Palladium, platinum, and rhodium found in the converters are worth a fortune to thieves.

Ms Connelly revealed that hybrid cars at at particular risk of being targeted because cats on hybrid vehicles tend to be less corroded than their petrol or diesel counterparts.

She said: “Hybrid cars are targeted the most because their catalytic converters contain a higher concentration of precious metals and are generally less corroded.

“Our data shows the most susceptible cars to catalytic converter theft are the Honda Jazz, Toyota Prius, Toyota Auris and Lexus RX.”