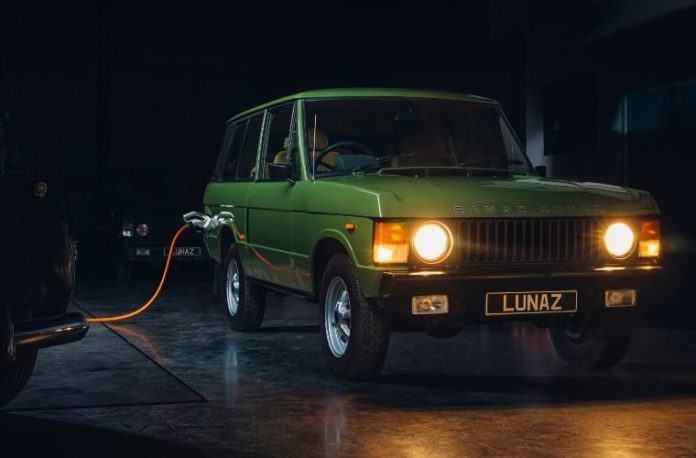 The electrification of classic cars will become “increasingly important” over the next decade as roads infrastructure moves towards electric cars, the founder of an electric car conversion workshop has said.

Steve Drummond, founder of Electrogenic warned changes to petrol stations and the introduction of Clean Air Zones could see more drivers turn to electrification in order to keep their classics on the roads.

Speaking to Express.co.uk, he said: “In the end, I think the telling thing is going to be if you roll forward 10 years.

“If most people have electric cars, how many independent retailers for a start but also chains will maintain the cost and expense of running petrol stations. So it will start to tip.

“Starting October this year you can’t drive through the centre of Oxford unless [the car] is 100 per cent electric, no excuses.

“The London ULEZ has an exception for classic cars. But the number of conversations I’ve heard, people saying ‘oh I’ll just get an older car then’, I can’t see that loophole lasting forever.”

Drummond added: “We get enquiries from people who have their perfect 1970s classic Porsche, matching number plates, all immaculate.

“They want it to look the same but electric so they can travel into London.

“You can start to see a whole mixed economy of classics.

“The classic car market is worth £5billion a year, that’s a lot of cars.

“We of course see electrification as an increasingly important part of that mix.

“For the environment, for access, for [ownership], pleasure of driving and so on.