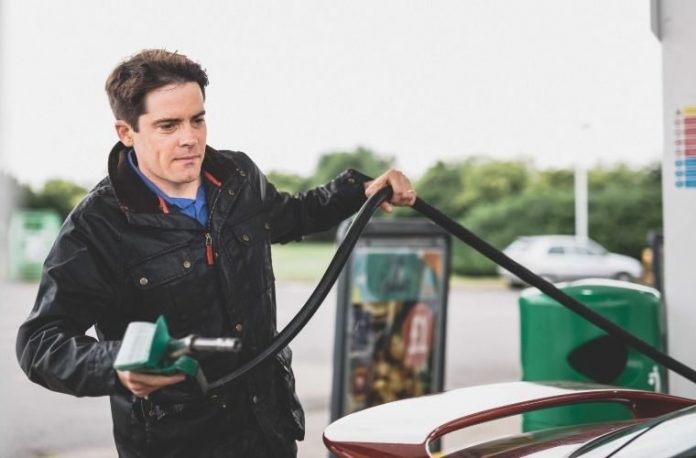 Filling stations across the UK will switch from E5 to E10 petrol in 2021 but experts are warning that the new fuel could cause significant damage to classic vehicles and some modern cars produced up to 2011.

While many cars will run on E5 without significant problems, doubling the amount of ethanol in the fuel can cause issues in older cars.

Ethanol absorbs water from the atmosphere and can cause condensation in fuel tanks, fuel lines and carburettors and cause corrosion in brass, copper, lead, tin and zinc components.

As ethanol is also a solvent it can eat through rubber, plastic and fibreglass, so hoses and seals are likely to perish more quickly because of the higher concentration of ethanol in E10.

In addition, ethanol isn’t as energy dense as petrol which means that the fuel-air mix could be leaner and may increase fuel consumption (in comparison to E5).

The RAC estimates that up to 600,000 cars on the road are not compatible with the new fuel, and it’s not just classics that are affected.

Anyone owning a car made before 2002 is advised not to use E10 – and it can affect cars made up until 2011, according to experts.

The Petrol Retailers Association (PRA) says that there will be an advertising campaign six months before the launch of E10 to advise drivers of the difference between the fuels, and a new website that will allow drivers to check the compatibility of their car with E10 petrol.

Phil Monger, technical director of the PRA said: “Vehicles that are very old will have materials that will not be compatible with E5 either.

“E10 will only hasten the day when it causes you some difficulty with those materials.”

Super unleaded is set to remain at the E5 standard for five more years after the introduction of E10, according to the PRA.

Produced from crops such as sugar beet bioethanol isn’t a fossil fuel and is renewable.