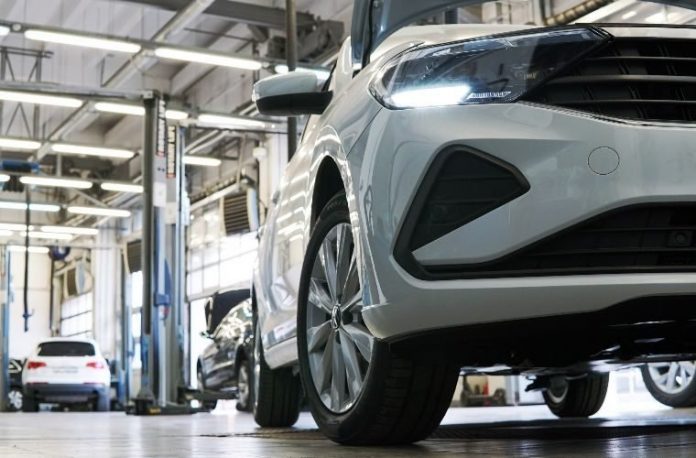 Government proposes “new offences for tampering with a system, part or component of a vehicle intended or adapted to be used on a road”

A government consultation on plans to stop the “tampering” of road vehicles for safety and environmental reasons has now closed and is now being analysed.

A proposed shake-up of car modification rules could land drivers with fines worth hundreds of pounds, under the plans entitled Modernising Vehicle Standards.

It would “create new offences for tampering with a system, part or component of a vehicle intended or adapted to be used on a road.”

The consultation report reads: “We will create new offences for tampering with a system, part or component of a vehicle intended or adapted to be used on a road.

“This will enable us to address existing gaps in the legislation, ensuring cleaner and safer vehicles.

“We will also create new offences for tampering with non-road mobile machinery (NRMM) and for advertising ‘tampering’ services or products.”

It could see the supply, installation and/or advertising of a “tampering product” for a vehicle or NRMM become illegal – this would apply where a principal effect of the product is to bypass, defeat, reduce the effectiveness of or render inoperative a system, part or component.

The removal or modification to reduce the effectiveness of a part or component for a vehicle/NRMM and advertising such services could also become an offence.

The BBC reports that the proposed changes have sparked concern among car enthusiasts who restore old vehicles.

Barry Guess, organiser of the Car-nival event in Abingdon, Oxfordshire said it could impact races, rallies and classic car restoration said: “There are elements which rings alarm bells.

“We could find ourselves in a situation that valid restrictions that are brought in for safety could impact the day-to-day operations of companies and the motorsport community.

“As they stand, the proposals would stop a competitor from removing the normal seat and fitting a purpose-built competition seat which is much, much safer than the original.

“Components like seatbelts and various components get changed – they could be deemed as being tampering.”

Transport minister Trudy Harrison was reported to have said the consultation looked at future technology to prevent alterations that “negatively impact on road safety, vehicle security and the environment.”

She said: “Department for Transport officials have been instructed to ensure that proposals do not prevent activities such as restoration, repairs or legitimate improvements to classic cars, or do any damage to the motorsports businesses involved in these activities.”