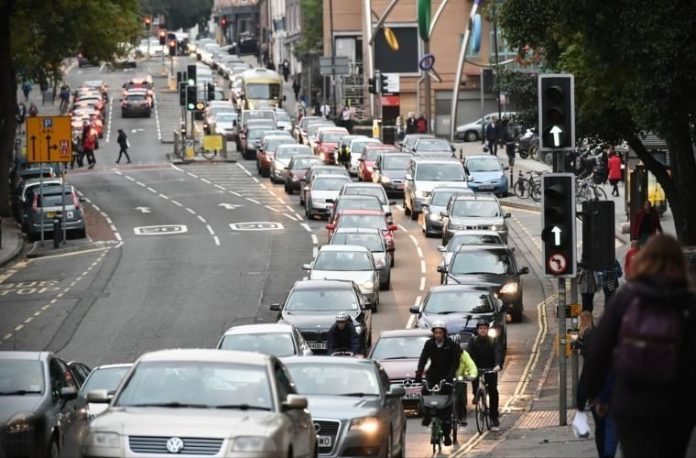 It now costs on average £1,860 to run a car due to insurance, fuel and maintenance all increasing, new research has revealed.

Average car insurance premiums also rose by £60 year-on-year in February, reaching £673 according to Compare the Market while fuel is at historic highs.

A litre of diesel costs on average £1.77 per litre, the highest on record and a crippling amount for many drivers to find.

In response both charities and politicians are calling on the Chancellor Rishi Sunak to cut fuel duty – it’s hoped that he will this week reduce by 5p per litre.

With the average driver paying £291 more to run a car every year, the cost of driving is particularly high for young drivers at the moment.

Motorists between the ages of 17 and 24 pay on average £1,154 on their car insurance, taking their typical total running cost to an even higher £2,341.

April will see even more costs put in place across the board, including a rise in road tax in line with the retail price index from April 1.

Almost all cars will be charged more for VED other than electric cars which still don’t have a fee to pay.

Alex Hasty, director at Compare the Market, said: “Motorists will understandably be worried that the cost of driving is increasing rapidly.

“Soaring petrol prices and rising insurance premiums are hitting household finances when budgets are being squeezed by rising inflation and surging energy costs.

“If these increases continue, there is a risk that driving will become prohibitively expensive for lots of people.”