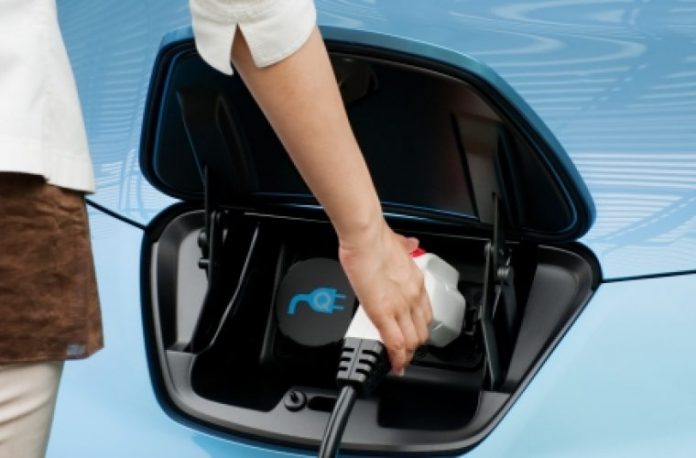 Which? simulate a traffic jam in an EV without the car moving for 60 mins

Have you ever wondered what could happen if you’re stuck in a five-mile traffic jam with an electric car that doesn’t have a full charge?

According to an article in the Daily Mail, this is a question that consumer advocacy group Which? has attempted to address after receiving complaints from members concerned that an EV’s battery would be depleted if the driver used the air conditioning, heated seats, and other options while stuck in traffic.

It was discovered that driving for an hour at a standstill with the lights on, changing the cabin temperature, streaming music, and watching films on rear-seat screens had only a little influence on energy consumption, resulting in a loss of only 2% capacity, or eight miles of range.

However, because the test was conducted in the summer, it is possible that the capacity would drain faster in cooler temperatures, and the batteries will not operate at their best.

‘Electric cars are still relatively new, and there is a lot of misinformation about battery range out there, including horror style warnings of abandoned electric cars strewn across our roads because the lights, or something similar drained the battery in a traffic jam,’ Which? explained.

To dispel the notion, it used the latest Volkswagen ID.4 electri to simulate a traffic gridlock.

The test was conducted with music being streamed through the Android Auto system embedded into the infotainment system to see how battery capacity was affected by the vehicle remaining stationary.

Both front heated seats were also set to the highest temperature, the air conditioning was on full blast, the dipped headlights were turned on and a tablet plugged into a USB connector in the back seats was playing a movie.

The VW’s battery only lost 2% of its 77kWh capacity after just over an hour and 15 minutes, equating to only eight miles of range.

‘In short, only a little portion of the electric car’s battery was required to maintain the vehicle comfortable,’ according to the report.

Which? did note, however, that its controlled test was conducted on a hot day, and that cold temperatures will have a greater impact on the car’s power consumption and said that they would conduct a similar test during the winter.

‘There is a lot of misinformation out there regarding electric vehicles, particularly whether you are likely to run out of energy when stuck in a traffic congestion,’ Lisa Barber, Whichproducts ?’s and services Editor, said in response to the test results.