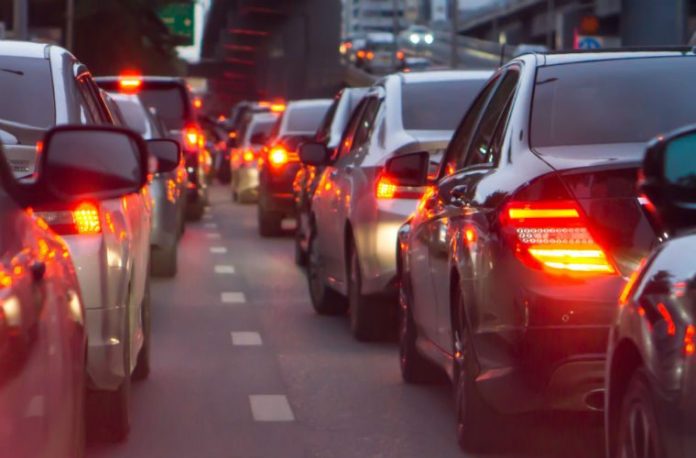 The ULEZ operates 24 hours a day, seven days a week, every day of the year except Christmas day.

Motorists can find out if their vehicle meets the emissions standard and the charges that may apply online.

Bath introduced the first emissions tax outside of London on 15 March 2021 but does not charge car drivers.
Birmingham Daily charge for drivers of older petrol and diesel cars to enter the limits of the city ring road on 1 June 2021 with £8 daily charge if a diesel car isn’t Euro 6 or petrol isn’t at least Euro 4.

Bath was the city outside of London to introduce an emissions tax. Its clean air zone came into force on 15 March 2021 but does not charge car drivers.

Others due to be enforced in the coming weeks and months include Portsmouth from 29 November, Bradford from January 2022 and Oxford from February 2022.

Aberdeen, Dundee, Edinburgh and Glasgow are set to introduce zones in spring 2022, Manchester from 30 May 2022 and Newcastle from July 2022.

RAC head of roads policy Nicholas Lyes said: “This is truly a dark day for drivers, and one which we hoped we wouldn’t see again after the high prices of April 2012. This will hurt many household budgets and no doubt have knock-on implications for the wider economy.

“Strict emissions standards mean that, as a general rule of thumb, anyone with a diesel car registered prior to September 2015 needs to check to see if their vehicle is liable for the daily charge.

“However there may even be some slightly newer diesels that could be impacted.

“Most petrol cars registered prior to January 2006 will similarly have to pay.

“Blue Badge holders also need to pay the charge unless their vehicle meets the ULEZ emission standards or is registered with the DVLA with a ‘disabled’ or ‘disabled passenger vehicle’ tax class.”

The Ulez has operated since April 2019, but previously only covered the same area of central London as the Congestion Charge.

Transport for London (TfL) said four out of five vehicles registered within the new, larger zone are compliant, but an estimated 130,000 are not.

Nicholas added: “We understand there is a need to clean up London’s air quality, but the ULEZ’s expansion couldn’t come at a worse time for drivers that depend on their vehicles, with fuel prices approaching record highs and continued concern about using public transport during the pandemic.

“In addition, the nature of targeting older vehicles means those drivers from lower income backgrounds are likely to be disproportionately impacted.”

Drivers who fail to pay face being handed a Penalty Charge Notice of £160, reduced to £80 if paid within a fortnight.