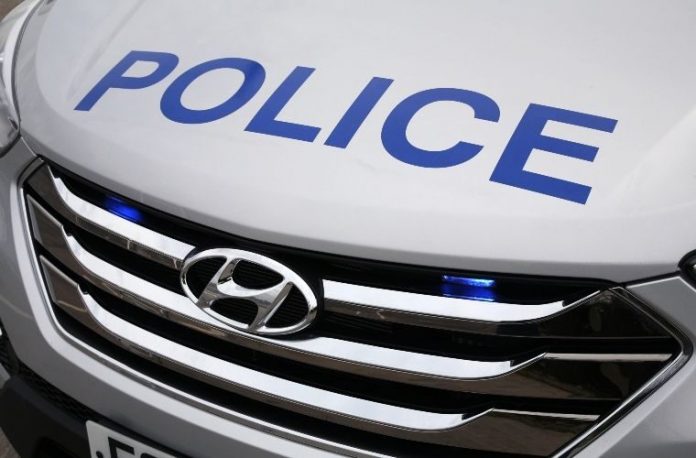 An MOT tester who claimed to have tested a van in the UK while it was actually in Spain has been sentenced to a 12-month community order and banned from testing.

Jamie Smith of Rookhill Road, Pontefract claimed to have completed the MOT test and issued a pass certificate for a Mercedes-Benz C van at a garage in West Yorkshire when it had been seized by Spanish police for not having valid tax or MOT.

The van was one of nine vehicles Smith falsely issued MOT certificates for.

He was sentenced to a community order and given 50 hours of unpaid work, a curfew from 7am to 7am for two months and ordered to pay full costs totalling £1,620 at Kirklees Magistrates Court on 5 January 2022.

He was also given the full five year cessation notice by DVSA.

The DVLA notified the DVSA on 2 June 2021, making them aware that a vehicle they suspected was in Spain had been issued a MOT in the UK.

Spanish Police confirmed the vehicle had been seized and impounded at the time of the MOT.

Further investigations revealed that there were a further eight vehicles, including four vans, which had been issued MOT certificates by Smith, without ever having been at the garage.

The certificates were issued between 15 January and 2 June 2021.

Having initially denied the offences, when presented with the evidence, Smith admitted to the counts and to having received payment for the fraudulent MOTs.

“Mr. Smith had no way of knowing the condition of the vehicles. His greed put the safety of drivers and the public danger.

“We will ensure that anyone who compromises safety in pursuit of personal gain feels the full force of the law.”