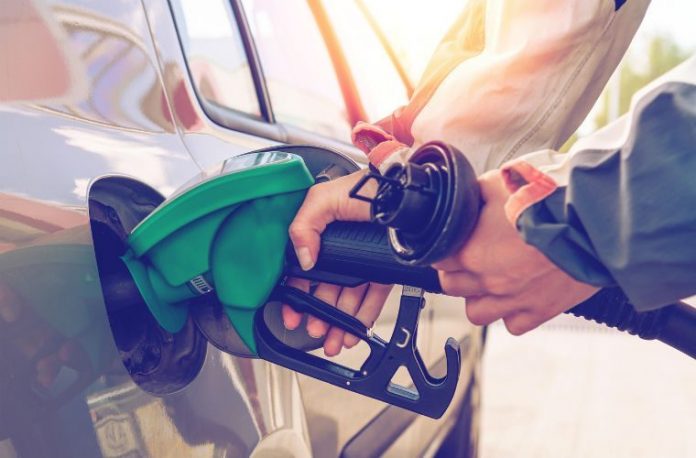 New E10 fuel is set to hit forecourts in September but many motorists have already reported seeing the new fuel at pumps.

The new petrol is made of 10 per cent renewable ethanol, which will replace E5 as the new standard unleaded grade in the UK.

By blending it with a larger amount of ethanol, carbon emissions are reduced.

Experts suggest E10 petrol can slightly reduce fuel economy by around one per cent.

Speaking earlier this year, Transport Secretary Grant Shapps said: “We’re going further and faster than ever to cut emissions from our roads, cleaning up our air as we accelerate towards a zero-emission transport future.

“Although more and more motorists are driving electric vehicles, there are steps we can take to reduce emissions from the millions of vehicles already on our roads – the small switch to E10 petrol will help drivers across the country reduce the environmental impact of every journey, as we build back greener.”

Older vehicles, including some from the early 2000s, that cannot run on the new fuel can continue to be filled with E5 fuel, which will be maintained in a ‘super’ grade.

The DfT has developed an online E10 compatibility checker and published guidance for motorists.

RAC fuel spokesman Simon Williams said: “The switch to E10 petrol is clearly good news for the environment and will not affect the vast majority of the UK’s 33m car drivers although some may see the number of miles they get from a tank go down as research suggests E10 is potentially slightly less efficient.

“It’s estimated that around 700,000 cars registered prior to 2002 shouldn’t use E10 as seals, plastics and metals may be damaged by its corrosive properties if used exclusively over longer periods.

“It’s vital that anyone with an older vehicle gets the message about the switch otherwise they could end up with a big repair bill.

“Those with no option but to continue using E5 will have to fork out quite a lot of extra money as super grade unleaded is currently 136p a litre which is over 13p more expensive than regular petrol.

“There’s also a danger that E5 premium grade petrol may be harder to find in some more rural locations.”