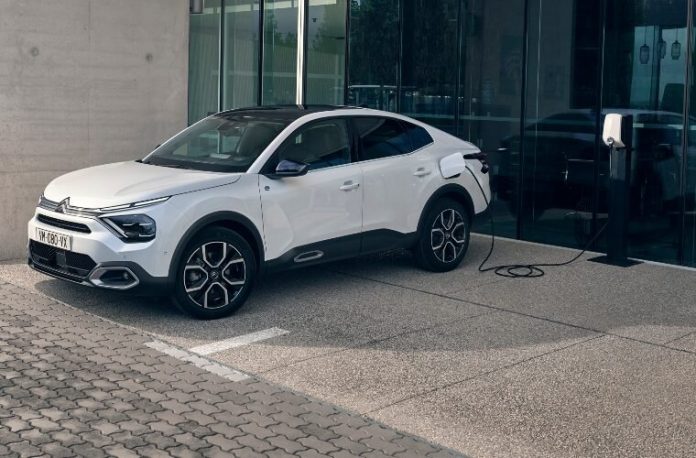 Electric cars took an average of 27 days to sell, compared to 33 and 35 days for used petrol and diesel cars

Of the top 10 fastest selling used cars this month, 70 per cent are fully electric.

The top seven are EVs, with the MINI Electric, Tesla Model 3, MG MG5 and the Hyundai IONIQ 5 all sharing June’s top spot, each taking an average of just 24 days to sell, ahead of the current national average of 31 days.

Just three traditionally fuelled cars made it onto the list, but in a stark contrast with this time last year, none are diesel powered.

In June 2021, seven of the top ten were diesel, two were petrol, and one was a petrol hybrid – not one pure EV made it onto the list.

Last week saw demand for EVs increase 65 per cent on the same period last year, versus a 22 per cent and 29 per cent decline for petrol and diesel respectively.

According to Auto Trader’s data, the volume of cars less than 12 months old in the market fell by 53 per cent in June versus this time last year, which is the lowest of any other age cohort, and by some margin.

All but two of the current top 10 falls within this age group, which are being eagerly snapped up by desperate would be new buyers.

Commenting on June’s data, Richard Walker, Auto Trader’s director of data and insights, said: “The data highlights just how fast the electric market has moved on since last year.

“Fuelled by greater choice, better range, and more awareness, electric vehicles are now very much in the public consciousness.

“And with no end in sight of the rocketing fuel prices, for those that can afford the ‘green premium’, making the switch has never been more appealing, especially as we calculate the average EV driver can save around £176 per 1,000 miles using a home charger.

“Clearly there is a real growing opportunity here for retailers in not just the new car market, but the used too.”