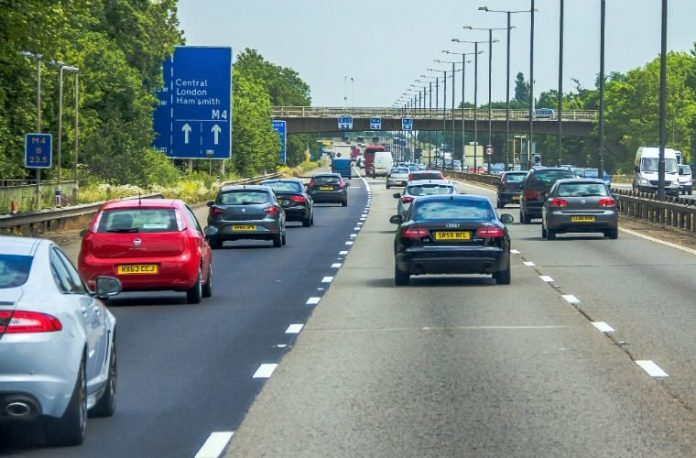 The study, published earlier this week by the Active Travel Academy (ATA), concluded restrictions put on the number of passengers that trains and buses can carry due to the coronavirus pandemic would lead to many more commuters using their cars to get to work.

The study estimated that the limited capacity of public transport will lead to a 7 per cent rise in commuter car journeys during rush hour.

According to a report by the RAC foundation, 15.3m people across England and Wales drive themselves to work every day, with a further 1.4m catching a lift.

In urban areas outside of London, 67 per cent of people travel to work via car, and this figure rises to nearly three quarters (73 per cent) in rural areas.

Grant Shapps, the transport secretary, said at the beginning of May: “Once you take into account the two-metre social distancing rule, there will only be effective capacity for one in ten passengers in many parts of the network.

“Just a tenth of the old capacity.”

National Rail estimates that its capacity is 10-13 per cent of normal levels.