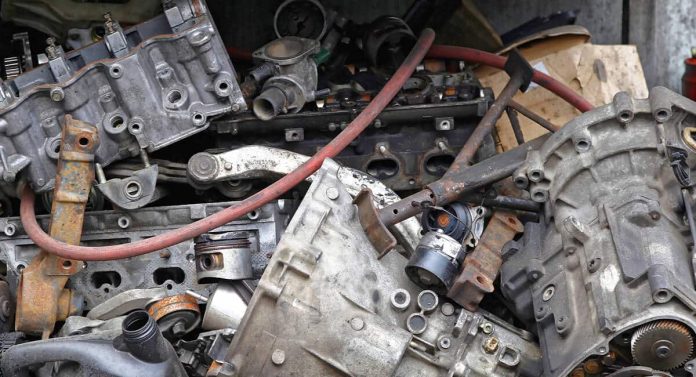 A father and his three sons have been jailed for 11 years after defrauding hundreds of customers, Reading Crown Court has heard.

The family operated through fake companies between August 2013 and Jun 2015, removing components from cars to make them unroadworthy and then quoted owners hugely inflated prices.

Those who refused to pay were threatened and some found their dismantled engines left in the back of the car.

Some customers were told that their vehicles were beyond repair but were fixed and kept by the Dockerills.

Invoices show that the company made £2.8 million but only paid £800 VAT.

Paul Dockerill was found guilty with his three accomplices after a seven-and-a-half week trial on two counts of conspiracy to defraud and was handed a four-and-a-half year prison sentence.

Martin and Harry Dockerill were each given three-and-a-half year prison sentences.

Jack Dockerill was sentenced to two years in prison, suspended for 18 months, and told to carry out 150 hours of unpaid work.

“They used the front of a highly polished website and initial customer contact which appeared professional and engaging to gain their customers’ trust and seize control of their vehicles.

“Once that happened customers were trapped and were ruthlessly exploited.

“I hope the sentences of these organised criminals offers some measure of justice to the many victims.”