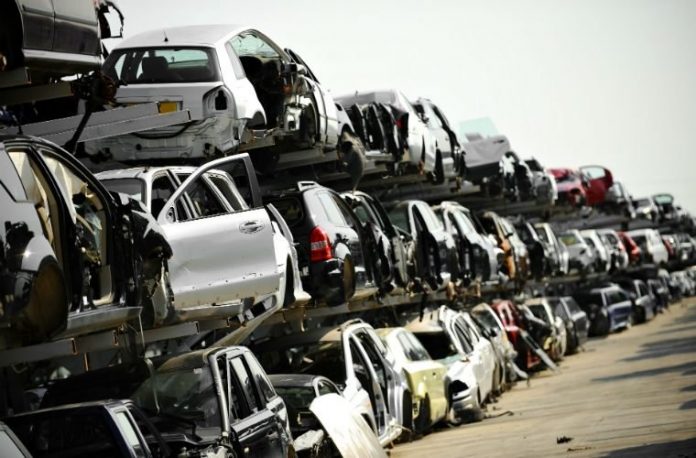 The UK government is set to introduce a new scrappage scheme offering drivers discounts of up to £6000 to switch from petrol and diesel to electric or hybrid cars, latest reports suggest.

Full details of how the scheme would work have not emerged yet but an announcement is expected to be made on 6 July, shortly after the third phase of lockdown easing is due to come into effect.

However, the Independent Automotive Aftermarket (IAAF) has warned that a new scrappage scheme would have a “significantly negative effect” on the automotive aftermarket.

The 2009 scrappage scheme removed 400,000 serviceable vehicles from the aftermarket.

The IAAF fears employment in the independent automotive aftermarket would be damaged by a scrappage scheme and jeopardise thousands of repair businesses.

Last week a leaked letter sent to Chancellor Rishi Sunak from the SMMT proposed a scrappage scheme which would cut £2,500 off the price of a new car to prompt a further 600,000 new vehicles enter the road.