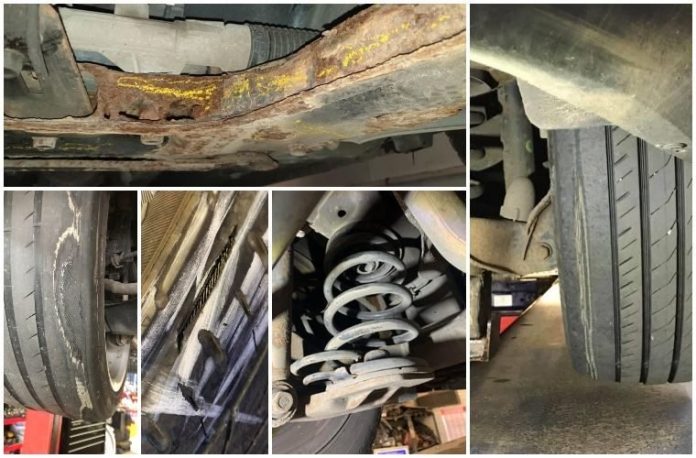 Independent garages across the country are dealing with the fallout following the shock six-month MOT extension which came into for on March 30, 2020.

The Independent Automotive Aftermarket Federation (IAAF) and the Independent Garage Association (IGA) are among a number of industry bodies which have warned that the majority of consumers do not realise that they are expected to ensure their car remains roadworthy.

The current MOT failure rate is 31 per cent, which means that nearly ten million vehicles do not meet even the basic roadworthiness level of compliance.

There are also fears that the extension is having a detrimental impact on the independent sector, which carries out over 80 per cent of the UK’s 30 million yearly MOT tests.

Steve Hall of Tune-Rite Auto Services told GW: “We were forced to shut and furlough staff due to lack of trade.

“We wanted to stay open and support care workers but can’t afford to do so with no incoming trade.

“A six-month MOT extension not only raises the question around safety but also to the continuation of businesses who rely on MOT income.

“We have also seen all main dealers close, jepodising future supplies where genuine parts are required.

“As an industry it is becoming increasingly more difficult to help the community and afford to keep the doors open.”

Meanwhile, Peter Giles who owns two independent garages said: “We normally do anywhere between 25 to 30 MOT’s a day but now it has gone down to three or four a day.”

Steve and Peter are among many GW readers who have been sending photos of dangerous MOT faults discovered on vehicles which are eligible for the six-month MOT extension.

In pictures: Dangerous faults on vehicles eligible for six-month exemption