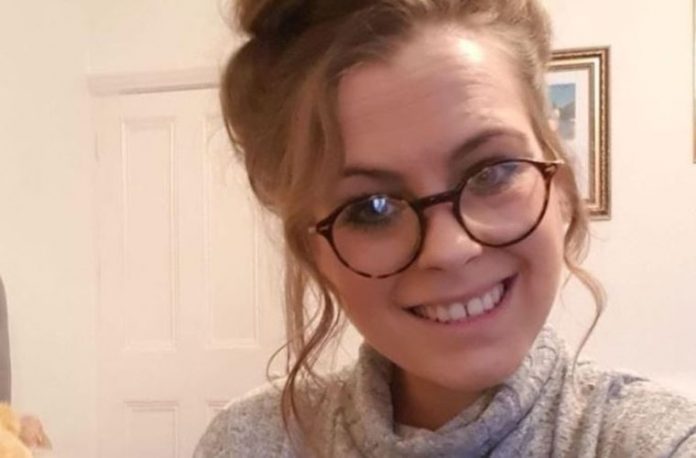 Independent garages across the country are stepping up to do their bit for key workers during the UK’s lockdown and battle against coronavirus.

Arches Garage in Bolton went the extra mile for a local charity which is providing food to those who need it during the current crisis by carrying out an MOT and the repairs needed for its delivery van to pass free of charge.

The van was presented for an MOT but required two new tyres, rear discs and pads and the unblocking of the windscreen washer jets before it could be given a pass.

Martin McLoughin, the co-ordinator at Bolton NICE was left ‘gobsmacked’ when the garage told them that they wouldn’t charge for the MOT or the repairs.

Martin said: “We took the van along for its MOT and it actually failed for a couple of things.

“Then the lady behind the counter said to me, leave it here and you’re not paying for the MOT or the repairs.

“I wasn’t sure how busy they were but they did get it done as quickly as possible.

“They fitted it with brand new tyres.

“It was such a nice thing for them to do, I was gobsmacked.

“We use the van to transport food and furniture, it’s a life saver at times.”

The free MOT has enabled Bolton Nice to keep helping people during the coronavirus.

Martin said:”At the moment we’re trying to get food to those who need it, the vehicles are keeping busy right now.

“Lots of people benefit from what we do.

“We’re still giving food out to the community and helping those in crisis.”

Meanwhile, a student nurse was brought to tears after Thrumpton Motor Company in Retford, Nottinghamshire knocked £100 off her bill and left a note on her car thanking her for being a key worker.

Megan Troop and her mum Julie Longden were deeply touched by the gesture.

Megan discovered her car had a flat tyre and had attempted to change the wheel, only to find that the locking wheel nut had broken.

After ringing around several garages to find that they were all closed, Julie was eventually able to get in touch with Thrumpton Motor Company.

Julie said: “Megan had been on placement at the hospital in Mansfield before the coronavirus crisis and was initially taken off her placement, but then has since been asked to go back to help out.

“She also works as a carer in her spare time so she really is on the front line constantly.

“We live in Ranskill and she has to drive every day to Mansfield hospital so having a car is essential for her.

“We were expecting a huge bill of around £300 but when it came back that they had only charged her £50 and they had cleaned the car inside and out, we just hugged each other and cried.

“It may not seem like much but it was a huge gesture for us.”

“There are only a handful of garages open”

Andrew Longden, managing director at Thrumpton Motoring Company, said that they are one of only a handful of garages left open and currently the majority of their customers are key workers.

He said: “I got a phone call on Sunday and Julie explained that she would have usually used a local garage but they were shut so we sent some tow guys out.

“After doing the work we only charged her £50, for a job that probably would have been around £150.

“It’s tough at the moment, there are only a handful of garages open.

“Staff have agreed that they will keep coming in as long as we’re getting trade.

“We are taking precautions and the majority of people coming to us are key workers, not just NHS staff but delivery drivers and all sorts.”