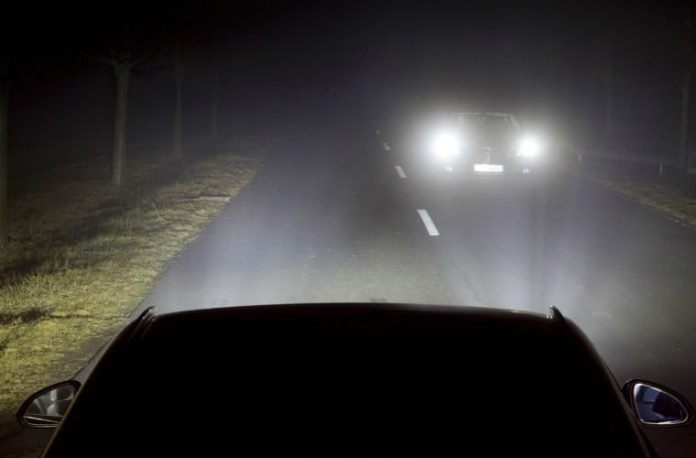 Over four million drivers are driving with defective or faulty headlights, according to a new poll.

The Halfords study revealed that 12 per cent of motorists polled had driven with broken or damaged headlights, with seven revealing they had never checked their headlights at all.

Belfast was the most dangerous area in the country, with 24 of vehicles surveyed found to have ineffective headlights.

Norwich had the lowest, with just of vehicles having headlamp issues.

In June, research from the RAC found drivers believe headlights are becoming too bright, dazzling motorists and blinding oncoming traffic.

The report found 91 per cent of drivers believe headlights can be too bright, with 54 per cent saying this has got worse since last year.

Government data shows there are an estimated 300 accidents every year where dazzling headlights are a factor.

RAC spokesman, Rod Dennis said: “The dazzling effect of another driver’s headlights isn’t just uncomfortable – in some cases it can be nothing short of dangerous, making us lose sight of the road for a short time.

“So it’s concerning to see that a greater proportion of drivers have reported problems with glare this year than last year.”