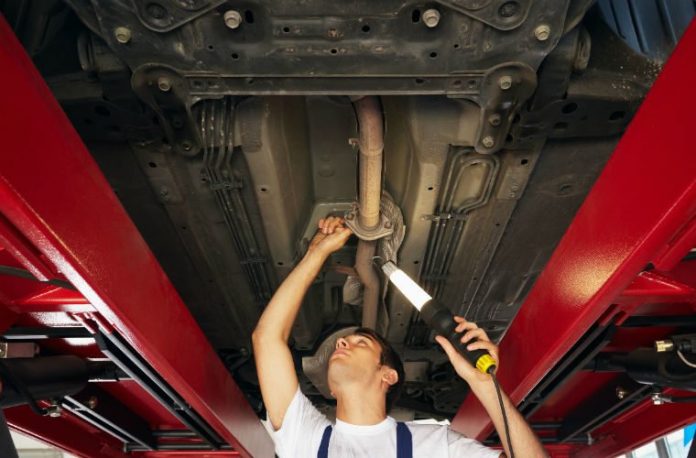 The number of MOT tests is set for a dramatic increase following a return to mandatory testing on 1 August, DVSA data seen by Garage Wire shows.

The data suggests testing won’t return to normal levels until around February 2021 before a significant drop in demand come March, marking one year since the six-month MOT exemption was announced.

Garage owners are being encouraged to prepare now ahead of a surge in demand.

Andy Hamilton, CEO at LKQ Euro Car Parts said: “As an industry, there are steps we will need to take to adapt for the new demand curve that will begin in October and prepare workshops for the high number of tests that will be required throughout the winter months.

“With this in mind, we’re encouraging garages to prepare now.

“This includes ensuring testers stay on top of their training to make sure they are ready not just to deal with, but to benefit from this increase in demand.

“Investments in increased capacity are likely to pay off, so we also suggest training up new testers, and considering whether there’s scope to add another testing bay in the workshop.”

The forecast follows an announcement by the Department for Transport (DfT) earlier this week, revealing that the six-month MOT exemption for cars, vans and motorcycles will end on 1 August.

The data will likely raise questions about why nothing is being done to ease new seasonal testing peaks.

The DVSA has issued guidance to all MOT testers about safely conducting tests in line with the latest government advice.