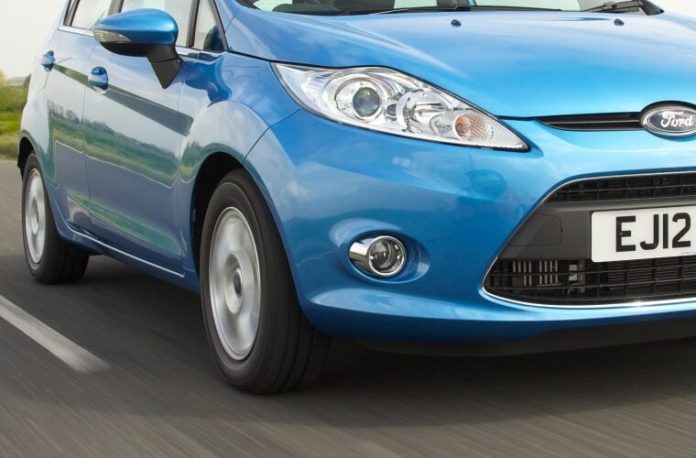 More than half of motorists with older cars are keeping them for longer because of the cost-of-living crisis, research has revealed.

The survey of 2,000 UK drivers, with cars over 10 years old, revealed 57 per cent will keep their car for longer due to worries about the current financial situation.

However, nearly one in 10 aren’t sure how much their ageing car has set them back – while one in five (21 per cent) think they’ve spent more on repairs in any given year than they think their entire car is actually worth.

Two-thirds (64 per cent) said unexpected car repair bills cause them stress, with 44 per cent having experienced two or more surprise bills over the last 12 months.

The research was commissioned by vehicle retailer, Motorpoint.