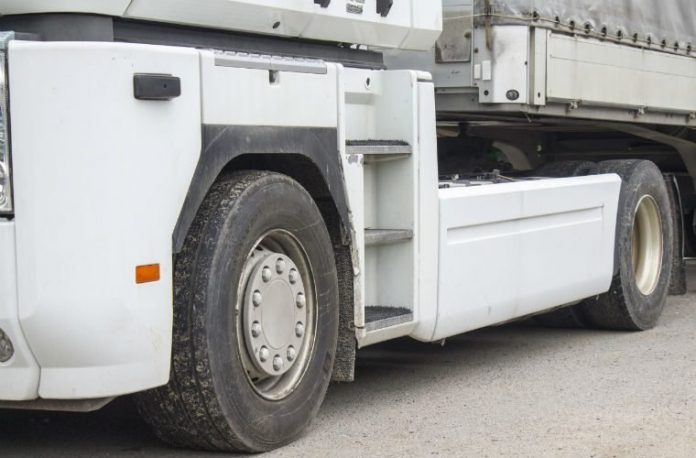 Testing for heavy vehicles is to restart from 4 July 2020, the DVSA confirmed.

Heavy vehicles due to be tested in June and July will still get an exemption.

In August, vehicles that have already received an exemption will need to be tested but other vehicles due for a test in August will get a three-month exemption.

The agency is working with authorised testing facilities to resume heavy testing from July 4 and will be increasing the availability of testers over the coming months, in line with social distancing and the latest government guidance.

ADR inspections will also be available from 4 July.

However, testing at some DVSA sites in Scotland won’t be starting immediately.

In a statement released on Friday (19 June), the DVSA said: “We have issued a three-month exemption for vehicles due to be tested in June and will issue further exemptions for July tests.

“This will help us manage demand as we resume testing.

“The exemptions will be applied automatically.

“In August, vehicles which have already received an exemption will need a test.

“All other vehicles due for a test in August will receive a three-month exemption.

“When those exemptions expire, vehicles will need to be brought in for test.”

The six-month MOT exemption for cars, motorcycles and light vans is to remain in place, despite fierce calls for its end.

Transport Secretary Grant Shapps recently said the six-month MOT extension would not be lifted until tests can be “conducted safely” with the “lowest possible risk” to the health of motorists and staff.

Director of the Independent Garage Association (IGA), Stuart James has since said “good progress” was being made in its case to end the exemption during an interview on the Garage Wire Podcast.

The IGA has launched a COVID-19 compliance scheme to provide evidence that independent garages have prepared their premises to be safe for customers.