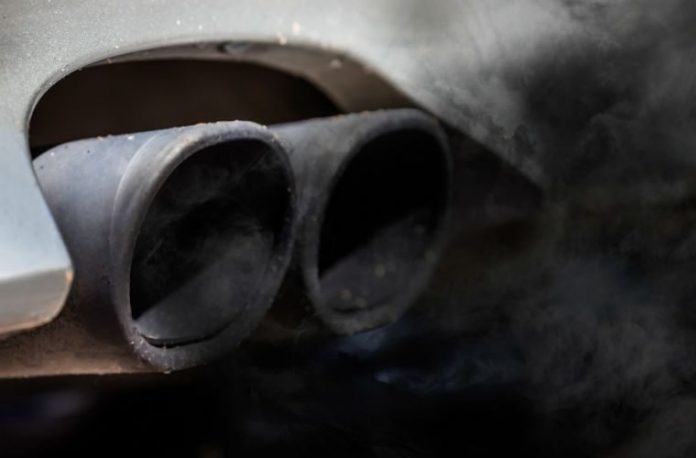 Rare Ten-Minute Rule Bill calls for test update to include DPF efficiency test with an emission limit set at 250,000 particles per cm3

MP for Huddersfield, Barry Sheerman has called for better testing of diesel particulate filters (DPFs) during the MOT test.

During the rare Ten-Minute Rule Bill, which allows MPs to put an argument forward for a new law or law update, Sheerman called on the government to update the MOT test to include an efficiency test for DPF filters with an emission limit set at 250,000 particles per cm3.

Presenting his argument to the House of Commons, Sheerman said: “I believe air pollution is one of the greatest public health crises of our time and that good policy can help to reverse some of its distressing implications.

“A DPF is a filter that captures and stores exhaust soot to reduce emissions from diesel cars.

“If the DPF is faulty, a single vehicle can produce the same amount of pollution as a three lane, 360-mile-long traffic jam.

“That is the distance from Huddersfield to Land’s End. Shocked? So was I.

“With high-tech testing equipment available at a reasonable cost, now is the time to update the MOT test.

“It’s already being done in the Netherlands, where a DPF efficiency test is being introduced that will identify faulty filters that emit a high level of dangerous particulates.

“In the UK we’re moving in the right direction, but more must be done.”

The Dutch introduction of particle number (PN) limit on diesel vehicle emissions tests the filter’s efficacy by a pipe test at idle using a PN measuring instrument based on limits to show in-use compliance.

UK regulations for DPFs were updated in 2014 and 2018 but Sheerman said “it’s time we act again”.

He added: “My Bill calls for the government to update the MOT test to include an efficiency test for DPF filters with an emission limit set at 250,000 particles per cm3.

“This would identify dangerous filters and ensure that they are taken off the road and fixed.

“The policies and frameworks are there, all the government needs to do is update the law.”

It’s thought around ten per cent of diesel cars have damaged/faulty, tampered with, or unlawfully removed DPF filters.

The Westminster Commission for Road Air Quality (WCRAQ) estimates the measure could save the UK around 1000 tonnes of particulate matter PM2.5 per year.

A recent DEFRA report on the emission of air pollutants in the UK found that particulate matter ‘may enter the bloodstream and be transported around the body, lodging in the heart, brain and other organs.’

The fine particulates are known to damage human health by causing asthma, COPD, and cardiovascular disease.

Dr James Tate, associate professor at the University of Leeds and WCRAQ Chair of Research, said: “We fear a significant amount of the very fine particles from diesel combustion are now coming from damaged or tampered DPFs.

“They simply shouldn’t be in the air we all breathe.

“The testing equipment technology to ensure failing DPFs is available for a reasonable cost.

“The UK should make it an absolute priority to tighten diesel MOT testing in the shortest possible time.”