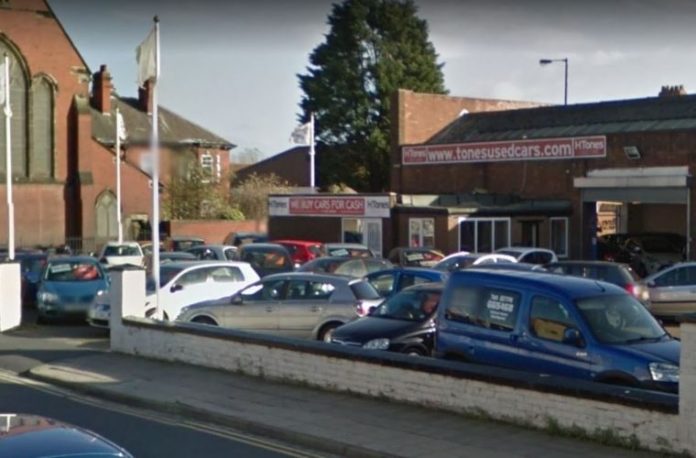 Police are investigating a raid at an independent used car retailer in Hartlepool during which 11 vehicles were stolen, the Hartlepool Mail has reported.

The business was raided at some time between midnight and 5am – when the incident was discovered – on 17 May 17.

A rapid response by Cleveland Police has seen a total of eight of the vehicles traced with one, a Jaguar, retrieved from a housing estate in the town within hours.

Cleveland Police’s detective constable Hollie Angus said: “This is a report of a significant theft of vehicles worth thousands of pounds.

“We would appeal to anyone who has any information, including dashcam or CCTV, to contact us on 101, with the reference 078865.”