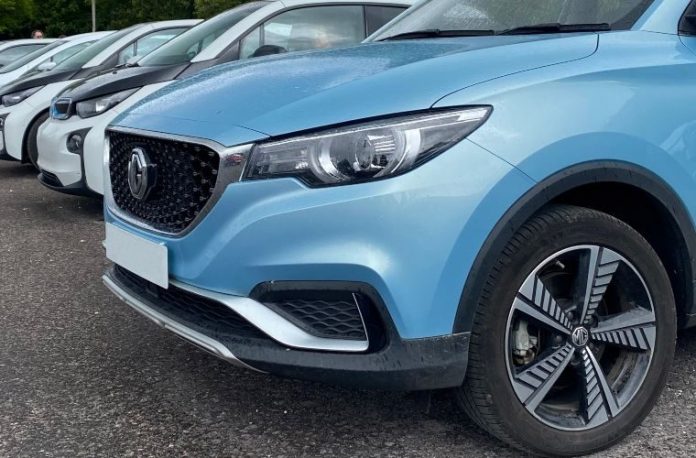 New car registrations fall by 14.3 per cent – the weakest March since 1998

UK new car registrations fell by 14.3 per cent to 243,479 units in March, according to the latest figures from the Society of Motor Manufacturers and Traders (SMMT).

Despite manufacturers reporting robust order books during the first quarter, ongoing supply chain shortages – especially of semiconductors – continued to squeeze supply during what is normally the industry’s busiest month as buyers demand the latest numberplate.

While private registrations grew by 8.2 per cent in the month, March 2021 had seen showrooms closed due to social distancing regulations.

This is the highest volume of BEV registrations ever recorded in a single month, and means that more were registered in March 2022 than during the entirety of 2019.

As a result, electrified vehicles comprised more than a third (34.1 per cent) of all new car registrations.

Mike Hawes, SMMT chief executive, said: “March is typically the biggest month of the year for the new car market, so this performance is deeply disappointing and lays bare the challenges ahead.

“While demand remains robust, this decline illustrates the severity of the global semiconductor shortage, as manufacturers strive to deliver the latest, lowest emission vehicles to eagerly awaiting customers.

“Placing orders now will be beneficial for those looking to take advantage of incentives and lower running costs for electric vehicles, especially as the Ukraine crisis could affect supply still further.

“With increasing household and business costs, government must do all it can to support consumers so that the growth of electric vehicles can be sustained and the UK’s ambitious net zero timetable delivered.”