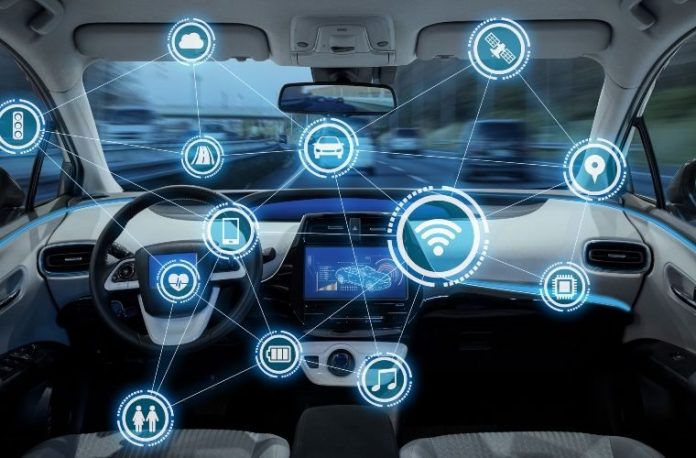 Steps the IAAF is taking to ensure a level playing field

When such technology is combined with remote access to the vehicle and driver interaction through the vehicle human-machine interface, new services and business models can be created. Predictive and preventive maintenance can thus support new business models such as ‘Maintenance as a Service’.

However, the proprietary closed technical design of manufacturers in-vehicle telematics systems and the lack of an efficient, interoperable access to in-vehicle data and resources, prevents the automotive aftermarket and mobility services sector to realise its digital potential.

IAAF has added its voice to a large coalition representing the automotive aftermarket in Europe, including FIGIEFA, that is calling on the European Union to take on board a proposal for a Secure On-board Telematics Platform (S-OTP) – allowing access for independent service providers – when legislating on access to in-vehicle data.

The European Commission has set a legal framework for remote access to in-vehicle data and functions. It is crucial that such a legislation would preserve a level-playing field for competition.

How could it impact my business?

This gives vehicle manufacturers full control to decide arbitrarily how (mainly aggregated and already diagnosed/processed), when (latencies), and to whom access to data, functions and resources will be granted.

Through this approach competing providers become dependent on the vehicle manufacturer and are no longer able to compete effectively. Vehicle manufacturers pre-selected data, diagnostics and repair methods would restrict independent providers to ‘duplicated’, redundant services. Innovation, as well as effective competition, will be hampered within the overall automotive sector.

The technically closed ExVe system places the vehicle manufacturer into a role of self-appointed gatekeeper, interposing itself between its competitors and their customers. ExVe thereby enables not only full control of each vehicle manufacturer over its brand-specific aftermarket, but ultimately also full control over all vehicle-related services around the connected and automated mobility.

The lack of independent competition deprives consumers and fleet operators of genuine choice; they become ‘locked-in’ into the digital eco-system of the vehicle manufacturer immediately after purchase, as switching to another vehicle is generally not an option.

The economic consequences of this proprietary means that unregulated ExVe access to in-vehicle data could lead to additional costs for consumers of up to £27billion, and losses for independent service providers of up to £28billion by 2030.

What is IAAF doing about it?

IAAF, in partnership with FIGIEFA, has alerted the European Union, and more recently the UK Government, on the risks of closure of the independent aftermarket in case the ExVe model would be deployed to the detriment of a solution ensuring fair competition.

IAAF has called for a “Secure On-board Telematics Platform” (or S-OTP). FIGIEFA also commissioned an independent study with the aim to show that it is perfectly possible to have the highest level of cybersecurity protection, whilst at the same time allowing an independent communication with the vehicle, its data and resources.

Thanks to this work, the European Commission has put on its work programme a legislation on access to in-vehicle data. It is expected that it will publish its proposal by the end of 2021 or early 2022.

IAAF will continue to campaign and lobby the UK government, highlighting that the current in-vehicle access platforms – controlled and operated by the vehicle manufacturers – restricts businesses from embracing digital opportunities, and jeopardises consumer choice, innovation and a growing economy.”