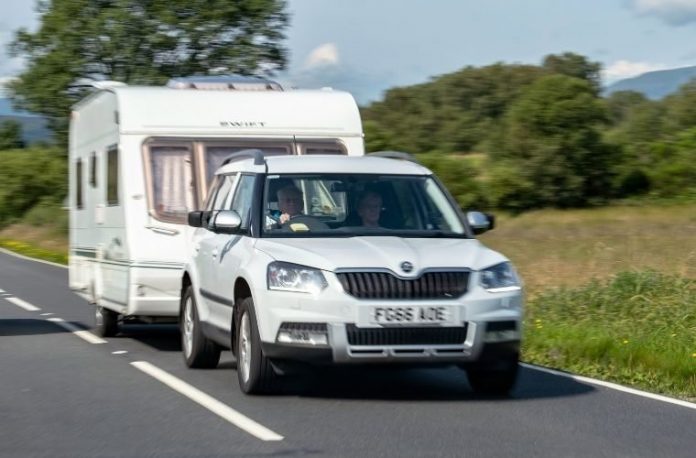 All car drivers will no longer need to take another test to tow a trailer or caravan, changing previous EU regulations which the UK is no longer obliged to use.

The Department for Transport said the move will allow around 30,000 more HGV driving tests to be conducted every year.

Drivers that passed their car driving test after 1 January 1997 will be allowed to tow trailers up to 3,500kg MAM when the law changes later in autumn 2021.

The DVLA will update driving licence records to reflect the change.

Transport Secretary Grant Shapps said: “From Inverness to St Ives, HGV drivers are helping to keep the country running, and have been throughout the pandemic.

“The shortage of drivers is a global problem, but we’ve been taking action here in the UK to help industry leaders attract drivers and build a more resilient sector.

“We’ve already delivered 50 per cent more tests than were available before the pandemic, but today’s additional measures will deliver up to 50,000 more a year, helping more and more people to kickstart their career as a well-paid HGV driver.”

The changes follow a public consultation over the summer, which saw thousands of respondents, including industry leaders, support the move as a positive step to help the sector tackle the lorry driver shortage currently affecting countries around the world. 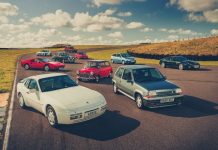 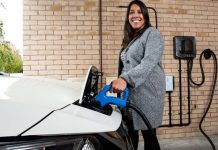 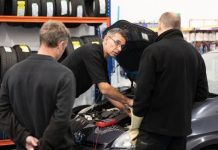