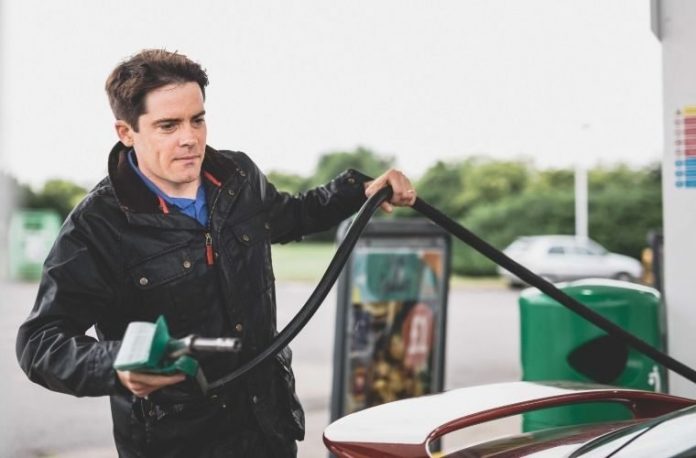 More than a quarter of drivers (27 per cent) are yet to check whether their car is compatible with new E10 petrol which has this month arrived at forecourts, with a similar proportion (24 per cent) unaware that the new fuel is being introduced to replace E5 as the standard grade of unleaded petrol, new RAC research has found.

The findings mean the RAC is encouraging drivers to check their vehicle’s compatibility with the new blend of petrol as soon as possible via the free official online checker – something that 26 per cent of those surveyed said they had already done, with a further 15 per cent saying they’d found their car was compatible by another means.

Those with incompatible vehicles – which are estimated to total around 600,000 – will have to seek out and pay for more expensive, E5 super unleaded if they wish to keep them running.

Of those drivers surveyed who know their main car is not compatible with the new E10 fuel, the impact of the cost of having to fill up with super unleaded instead – which can cost around 12p more per litre than standard unleaded – is the single biggest concern, cited by 59 per cent of respondents.

Around half (53 per cent) are worried about finding forecourts that sell E5 super unleaded in the first place, while a fifth (20 per cent) fear mistakenly filling up with E10 – something that may cause expensive damage to non-compliant vehicles.

The same proportion said they were concerned the changes could impact on the resale value of their vehicle.

The new E10 petrol contains up to 10 per cent bioethanol, replacing E5 which has up to fiver per cent, and is being introduced to cut carbon dioxide emissions.

It has been estimated that the switch to E10 will cut CO2 emissions by 750,000 tonnes a year, or the equivalent of taking 350,000 vehicles off the road and is part of the Government’s 2050 net zero carbon target.

However, those who fill a non-compatible vehicle with E10 petrol could find that it may cause damage to seals, plastics and metals over longer periods as a result of bioethanol’s corrosive properties.

All vehicles sold in the UK from 2011 are required to be E10 compatible.

RAC head of policy Nicholas Lyes said: “E10 petrol has already started appearing on forecourts to replace the old E5 blend, and that process will continue at pace in the coming weeks.

“But while the vast majority of drivers of petrol cars aren’t affected, a sizeable minority will be and the only way to be sure is to use the official online checker.

“Those that discover their cars aren’t compatible will unfortunately need to seek out and pay for a hefty premium for E5 super unleaded fuel instead.

“The cost of doing this could quickly add up for people who need to use their cars regularly, something our research shows all too plainly.

“Drivers who will continue to rely on E5 will also need to make sure the filling station their visiting stocks the fuel in the first place, or risk running out of fuel and having to call on their breakdown provider.

“We’d also like to remind owners of classic cars that need to be careful not to accidentally top up with E10 and then leave it sat unused in the tank for long periods, something which can lead to expensive damaged plastics, metals and seals.”