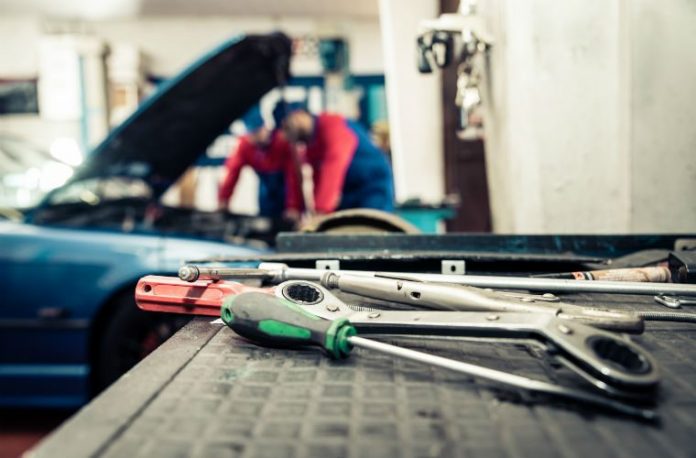 I read with some despair the article on Garage Wire about the impending flood of MOTs following the government’s MOT extension earlier this year.

Our area falls into 14th position of the top 20 areas to be worst hit, with just a 58 per cent increase expected.

In our nine-bay workshop, we have just one bay dedicated to MOTs, with a full time tester which on average we would process seven MOTs a day.

This means there is the potential for 11 tests a day.

This isn’t a sudden realisation though – we knew this way back when the government first announced an extension.

As I wrote previously, this was always going to be a potential time bomb.

After our initial six week enforced furlough sabbatical we returned to work on May 11 and immediately thought about how we would tackle the future.

We contacted existing customers who had booked prior to shut down and booked them in and from day one have been back to work as normal and almost fully staffed throughout.

We sent out the normal MOT reminders, albeit re-worded to encourage our existing customers to book without delay.

We also followed up reminders with calls to those who had not booked and we’ve had an encouraging response.

For customers that took advantage of the extension, we rescheduled reminders and they’ve now started going out.

This, combined with those normally due plus an influx of new customers, is already seeing our bay get fully booked.

Instead of booking four or five days in advance, we are now booked up for two weeks.

Some may see this as an opportunity to increase business, to take it while it’s there.

Indeed, we considered increasing the bay availability but the question is how?

We could ask our tester and receptionist to work longer hours but this could be detrimental to their health and wellbeing at a time when their immune system needs to be at it’s strongest.

We’ve looked at the possibility of a split-shift system and employing an extra tester.

These too present problems though.

Our best option would be to take on additional staff – another tester perhaps.

But what happens come March, April and May when we could potentially see a 90 per cent reduction in demand?

I am sure that many will do exactly that and have no qualms about letting those new employees go again once the demand falls but it doesn’t sit well with me.

The other avenue we’re exploring is to train one of the existing team to become a tester which would give us, with a bit of restructuring, the ability to increase our MOT capacity but that would be at the detriment of service and repair work.

In short, we have a time bomb looming with a black hole just around the corner – and that’s without mentioning COVID-19 or Brexit.

Luckily, I’ve already pulled out most of my grey hair.