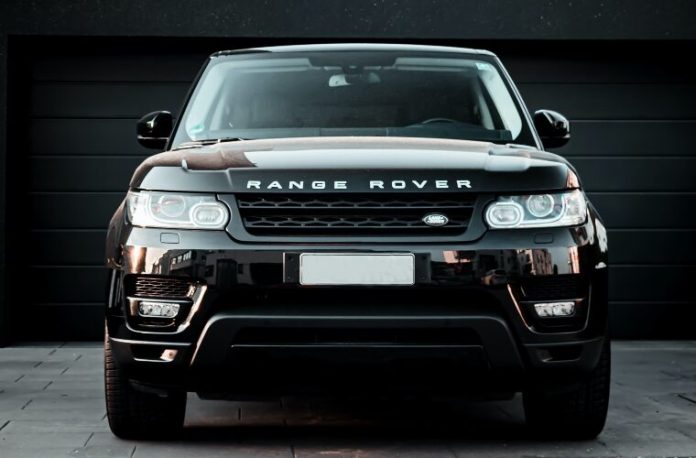 Land Rover’s Range Rover has been listed as the most unreliable used car, according to the latest figures released by Warrantywise’s annual Reliability Index.

Land Rovers, BMWs, and Porsches take up seven out of ten of the least reliable models from the Reliability Index data range.

The data, only including cars that are less than ten years old, outside of manufacturer’s warranty, and discounting models with less than 100 plans, to ensure a fair sample size, suggests the problematic nature of luxury cars, no matter how opulent and seemingly reliable they are.

Scoring as the most unreliable, according to the Reliability Index, the Land Rover Range Rover rates lowest due to the frequency and cost of repairs.

With the highest repair costs being £23,890, and the frequency of repairs impacting the general reliability, the marque’s previous generation Range Rover obtained an overall score of 20.2/100.

Though the average repair cost for the model is £1,607 – an amount that is actually quite low compared to many of the other bottom ten models – proving that luxury cars, with their limited-run capabilities and advanced automotive engineering technology, aren’t always as charming as they seem.

British manufacturer Land Rover, generally seen as quite dependable and exceptionally safe, surprisingly takes up two of the bottom three positions, with its previous generation Range Rover, and the Range Rover Sport coming in at first and third least reliable, respectively.

The Reliability Index, based on precise and quantifiable data, names the rest of the bottom ten in terms of reliability, as the BMW M5, which places tenth least reliable, the Mazda CX-5 is ninth, the Bentley Continental GT is eighth, the Audi Q7 places seventh, the Porsche Cayenne is sixth, the BMW X6 comes in fifth, the Porsche Panamera is fourth, and the BMW M3 places second.

Lawrence Whittaker, CEO of Warrantywise said: “The Reliability Index is extremely revealing of how luxury cars, which may seem like they would be reliable because of the costly price tags, aren’t always so.

“The opinion that they should be very reliable, for the price that customers pay for them, is quite a popular one, and this evaluation of our data is helpful for us to guide customers the right way when wanting to make a large purchase on a luxury car, like a Porsche.

“Our sole purpose here at Warrantywise is to ensure that no matter what car you buy, it’s covered and taken care of.

“Since the rise in [automotive] parts cost and [car maintenance] labour since last year [2021] and continued pressures on the rising cost of living, it’s even more important to protect your investment and learn about which cars to buy used, too.

“Through the Reliability Index, we are able to steer customers the right way when it comes to investing in a car.

“However, no matter what car it is – and how reliable it is – we can support it.”