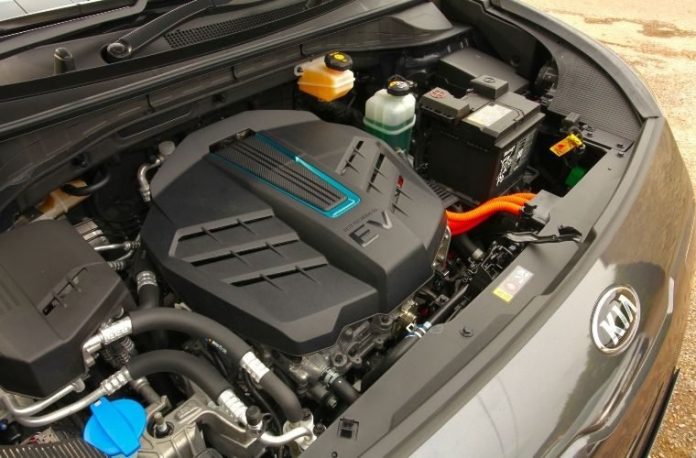 The number of technicians qualified to work on electric vehicles (EVs) in the UK is rising rapidly, according to the latest data from the Institute of the Motor Industry (IMI).

The first three months of 2022 had the highest quarterly increase of EV qualified technicians on record.

The data also suggests that the shortfall between EVs on the UK’s roads and approved technicians to service, repair and MOT them, will hit later than first anticipated, now 2028 instead of 2026.

“The promising increase in technicians who have taken EV qualifications so far this year, which in turn makes them eligible to obtain IMI TechSafe recognition, is extremely encouraging,” said Steve Nash, CEO of the Institute of the Motor Industry.“

2021 ended with 11 per cent of technicians being EV qualified.

At the end of March 2022 the dial had moved to 13%, representing over 28,000 technicians across the UK – it’s a real sign that the sector is responding to the increasing adoption of EV motoring.

Steve added: “The rise in the Quarter 1 has already had a meaningful impact on the predicted shortfall of technicians.

“Based on SMMT EV sales forecasts, the shortfall between EVs on the UK’s roads and approved technicians is now likely to be felt 24 months later than we were predicting last year.

“What’s more, early indications are that figures for Quarter 2 will set another new record, which is great news for the industry and for the increasing number of EV drivers.”