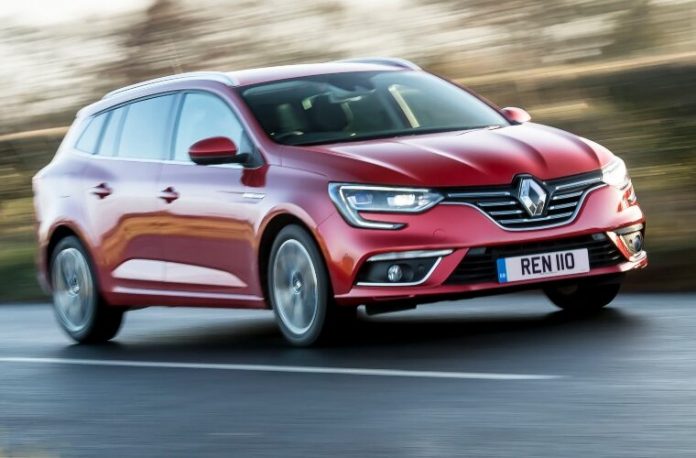 Fiat Punto and Renault Clio follow as the next ‘least reliable’

The study looked at MOT data since 2020 to find the models that fail most.

The study, conducted by the Bill Plant Driving School, found that around 40 per cent of cars in the UK fail their first MOT.

The new research reveals the most unreliable vehicles to get on the road – with the Renault Megane returning just a 53.31 per cent MOT pass rate.

The Fiat Punto and Renault Clio follow as the next ‘least reliable’.

Between the top 10 most unreliable cars, more than 1.6 million tests were taken in total, with an average pass rate of 58.95 per cent.

The Peugeot 108 is the model which has the highest MOT pass rate in the UK.

In second place was the Mini Cooper with an 84.73 per cent pass rate and in third, the Skoda Citigo with 83.95 per cent.