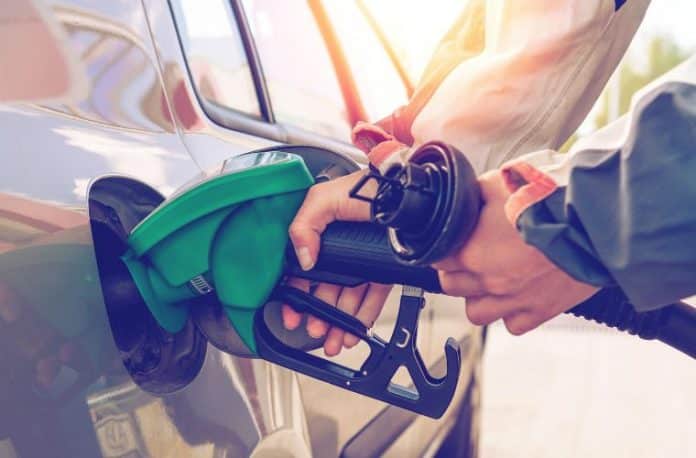 Supermarket fuels could be a false economy for motorists, according to experts who claim cheap fuel could end up costing motorists an extra £100 a year.

The UK fuel market is subject to strict legal standards, however different retailers are free to introduce additives to the fuel.

It’s these so-called ‘secret concoctions’ that differentiate the quality of fuel, with many branded filling stations claiming to offer fuel that helps keep engines clean and improve fuel economy.

Jason Lloyd, managing director at PetrolPrices.com, said: “Many supermarkets get fuel from the same refineries as the leading brands.

“But it’s a bit like budget airlines – they get you to the same place but with main national carriers you also get more, such as in-flight food and entertainment.

“Fuel is similar and some people find paying for unleaded from, say BP, over time means you get better mpg than supermarket fuel so in essence, it’s a false economy.”

Garage Wire is calling on its readers to share their experiences and opinions of supermarket fuel – good or bad.

Do you believe such fuels can have a detrimental impact on the lifecycle of the engine or would you argue that such thoughts are just a myth?