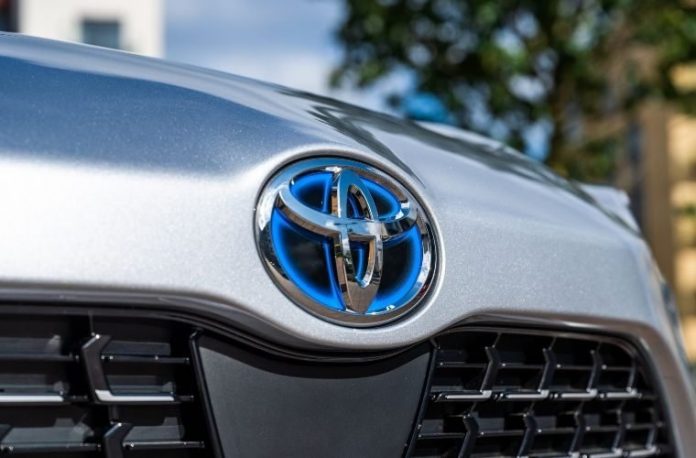 Toyota Motor Corp has suspended operations at all 14 of its factories in Japan after a supplier was hit by a suspected cyber attack.

It’s not yet known who was behind the attack or the motive.

A spokesperson from Toyota described it as a “supplier system failure”.

The carmaker does not yet know if the halt at its plants in Japan, which account for about a third of its global production, will last more than a day.

Some fear Russia may be involved after Japan joined Western allies in clamping down on Russia after it invaded Ukraine.

Kishida said: “It is difficult to say whether this has anything to do with Russia before making thorough checks.”

Kishida on Sunday announced that Japan would join the United States and other countries in blocking some Russian banks from accessing the SWIFT international payment system.

He also said Japan would give Ukraine $100 million in emergency aid.